2A Matches to Watch at State 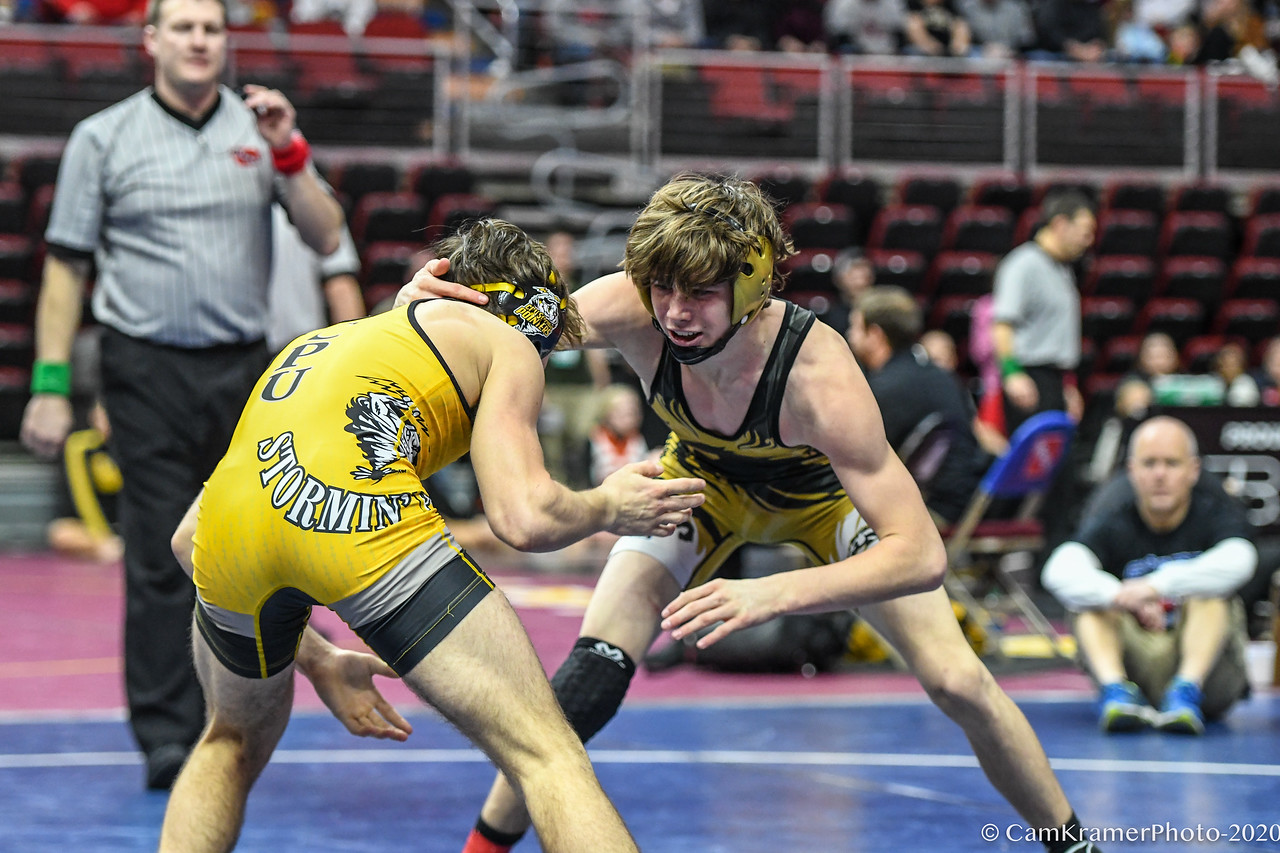 Hanson was a state place winner back in 2019 before getting injured last season. He had been red hot all season through the sectional tournament where he knocked off defending runner up Nick Fox. However, over the last week since the rankings came out he took a loss at regional duals (at 152) and then fell to Fox in the district finals on Saturday. Fenton is now a four-time state qualifier who somehow has never made it onto the award stand. I look for both of these guys to make the podium this season but a first round win could create an easier path.