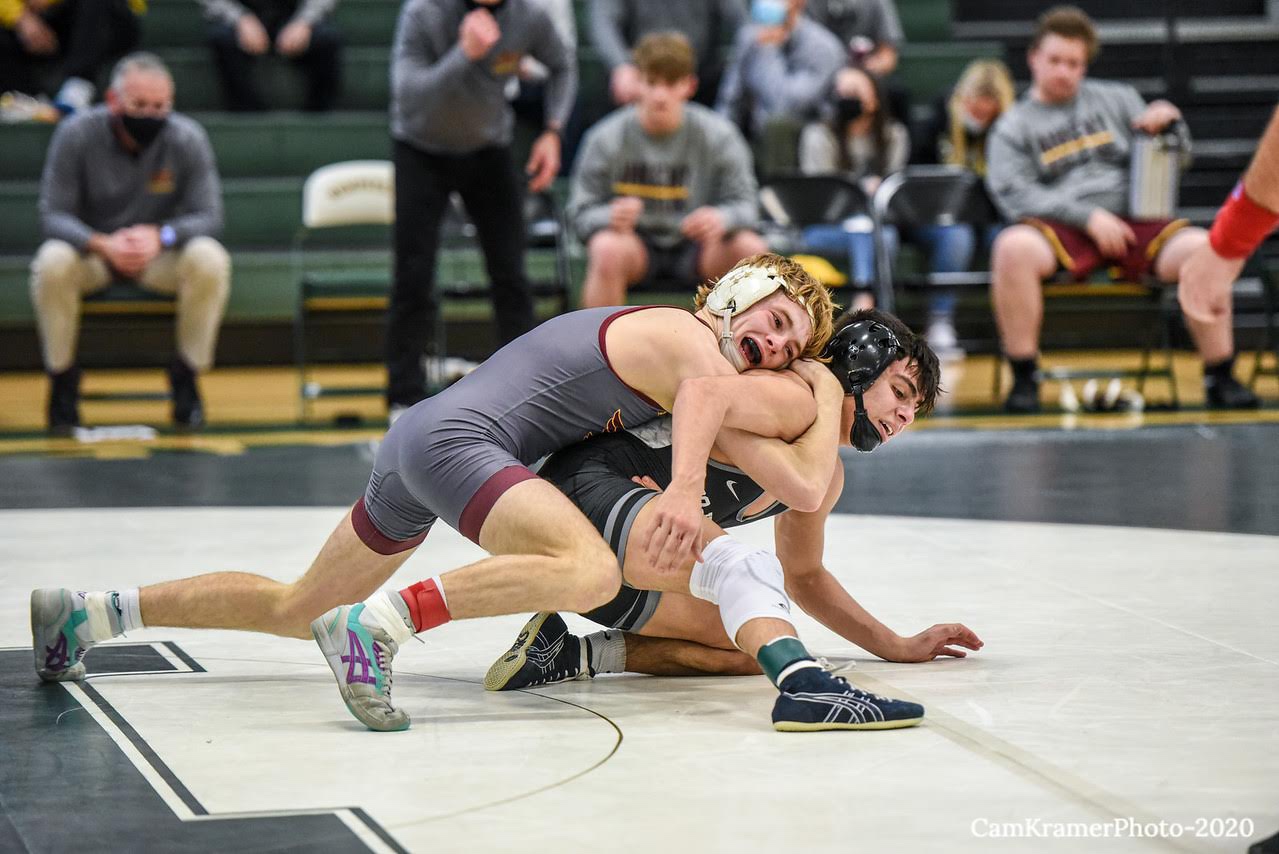 Coming into the 2021 state championships there are 21 wrestlers that have previously won a state title in the Wells Fargo Arena. Of that group eight of those wrestlers will come in having already won multiple state titles. 20 of them were winners in 2020, and only one is a former title winner from a year other than 2020. Last, eight of the wrestlers are competing in what will be their final state championship.

Looking to Class 3A, Iowa’s largest class also returns the most previous winners with ten former champions. We could see two former winners go head-to-head as the top two ranked at 120 pounds are Ankeny’s Trever Anderson and Waverly-Shell Rock’s Bailey Roybal. The two were also the top two wrestlers at the same weight in 2020, where Roybal was able to come out on top of that bracket. Anderson is the answer to the trivia question above of the only returning champion to have not won in 2020. Depending how the bracket shakes out one of these wrestlers will also have to contend with Dubuque Hempstead’s Chad Bellis, who defeated Roybal in the District finals.