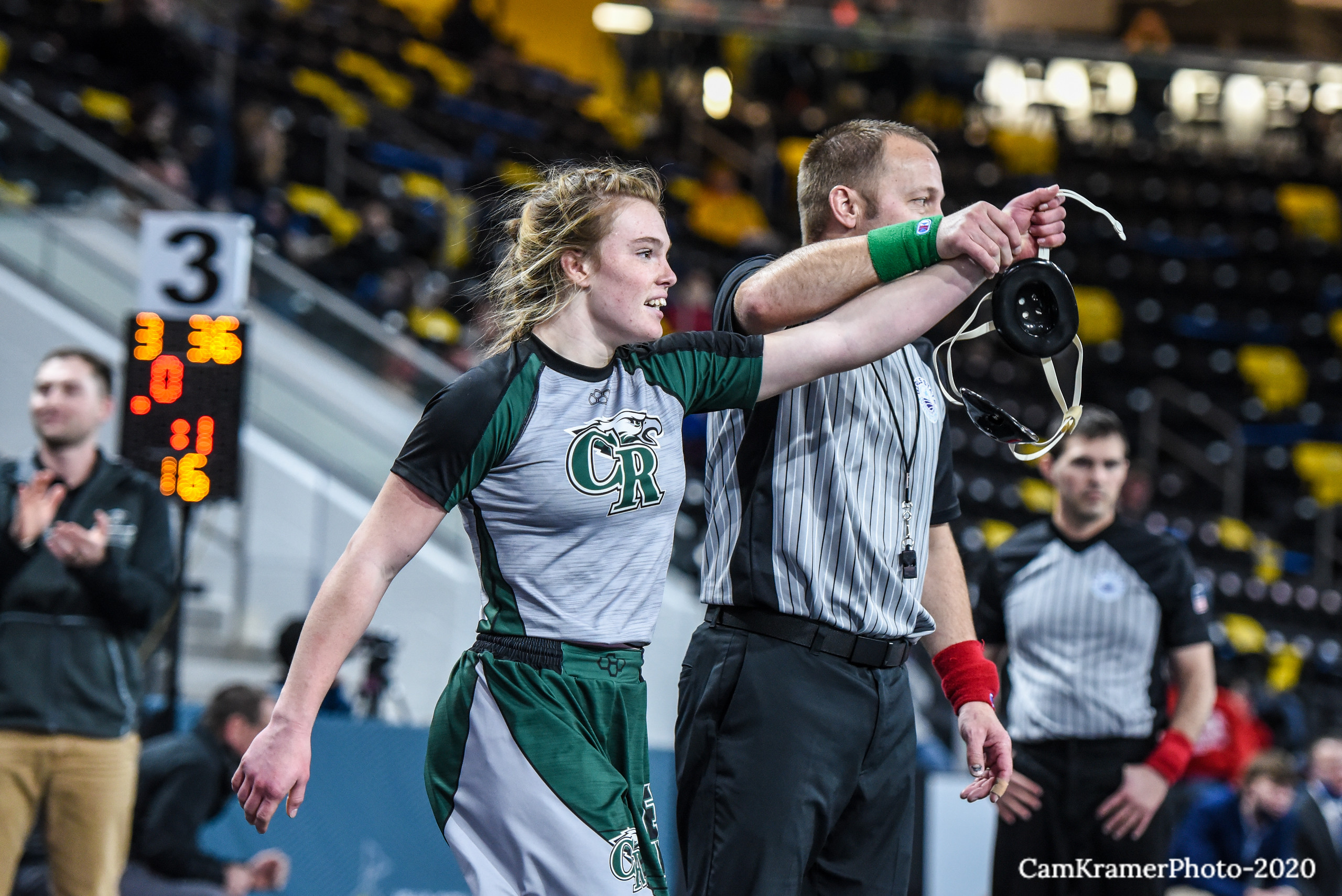 The wins and losses of the placewinners look as expected. The champions averaged the most wins and it trended downward from there.

The losses also went as expected with the champs averaging the fewest and it trending up from there.

As far as seeds go, they were pretty accurate. They trended in the right direction with the finalists averaging just over a two seed. The 7th place spot is slightly skewed by a 44 seed placing at 132.

Here are a few more random stats and data points regarding the rankings and seeds.