Waukee vs Johnston: Dual Preview + Matches We Want to See 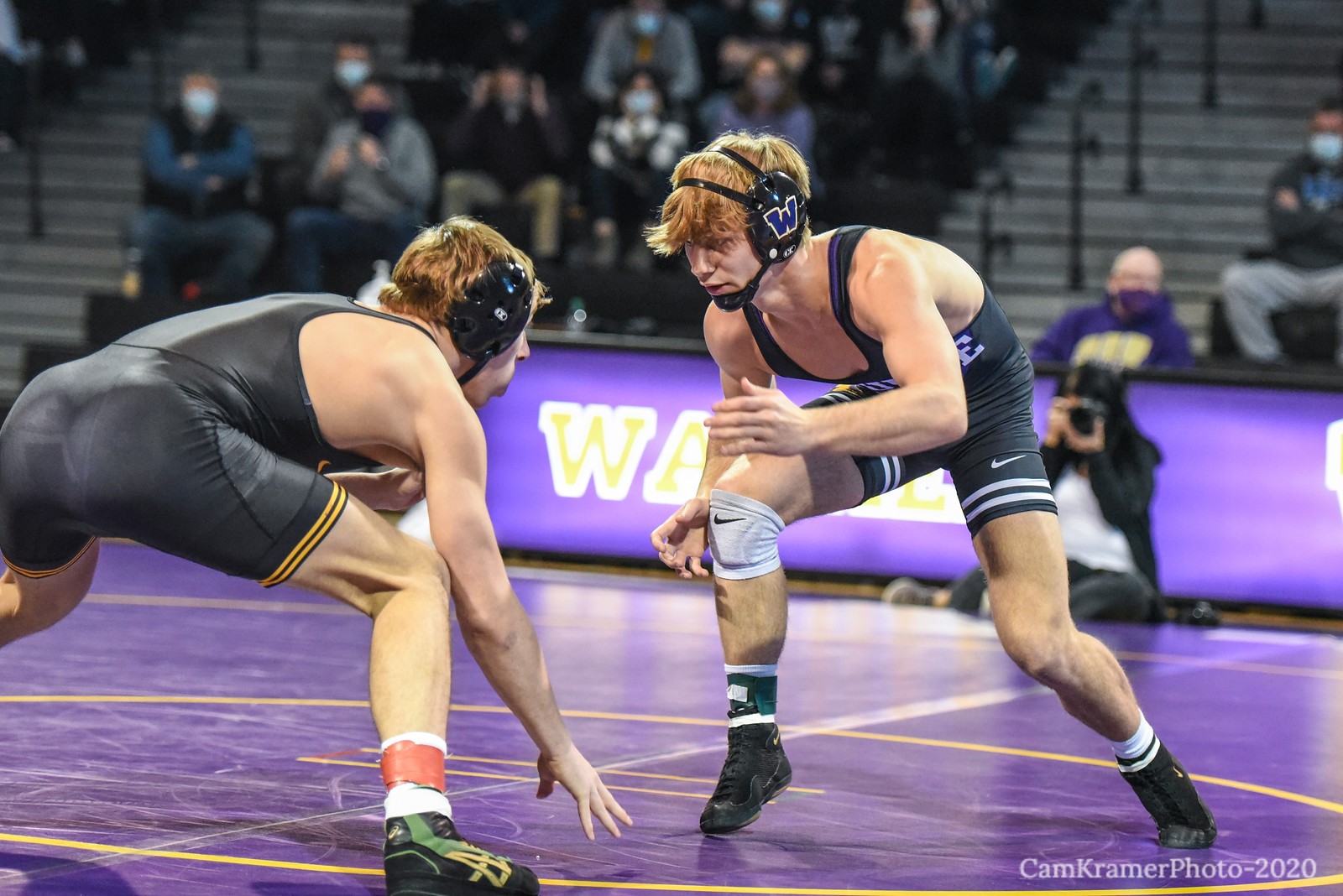 Fresh off a close defeat to Southeast Polk, Waukee is back in the saddle again on IAwrestle as they will be taking on Johnston in a CIML matchup. The dual features two of IAwrestle’s top 10 ranked dual teams and 16 ranked wrestlers.

The dual will be streamed live on IAwrestle’s Rokfin channel tomorrow night.

Matches We Want to See:

Hey, these are the matches we want to see right? Of course we want to see Helgeson bump up to face Gammell. To start the year Helgeson was our #1 ranked wrestler at 182, but after dropping down to 170 Gammell has since assumed the top spot. While this is probably a long shot since Helgeson just dropped down, its still a match we would love to see. Since it’s unlikely we are putting it down on number #4 on the list. If it does happen this would be the match of the night.

On Monday Sammler looked great in the early goings in his match against Southeast Polk, but sort of tapered off as the match progressed. He still won by a comfortable margin, but one wonders if he had a bit more in the tank if he could have pushed for bonus. I know he comes in the underdog, but if Sammler can keep that sort of pace he had against Gibson on Monday for three periods against Brinker this could be a good match.

The 152 ranked match could be a solid head-to-head in this dual. Driscoll is coming off a closer than expected loss to Carson Martinson, who is ranked #4 in the state. Zindel has wrestled a fairly limited schedule this season, so we will see how this one shakes out.

Now in the number one slot, Ferguson will look to defend his new ranking against another top opponent in #4 ranked Owen Helgeson. Ferguson looked great in his match against Carter Martinson of Southeast Polk. This also happens to be the only top five head-to-head meeting in the dual, which makes it deserving of the top spot.