IAwrestle DualDay Coming to a Town Near You 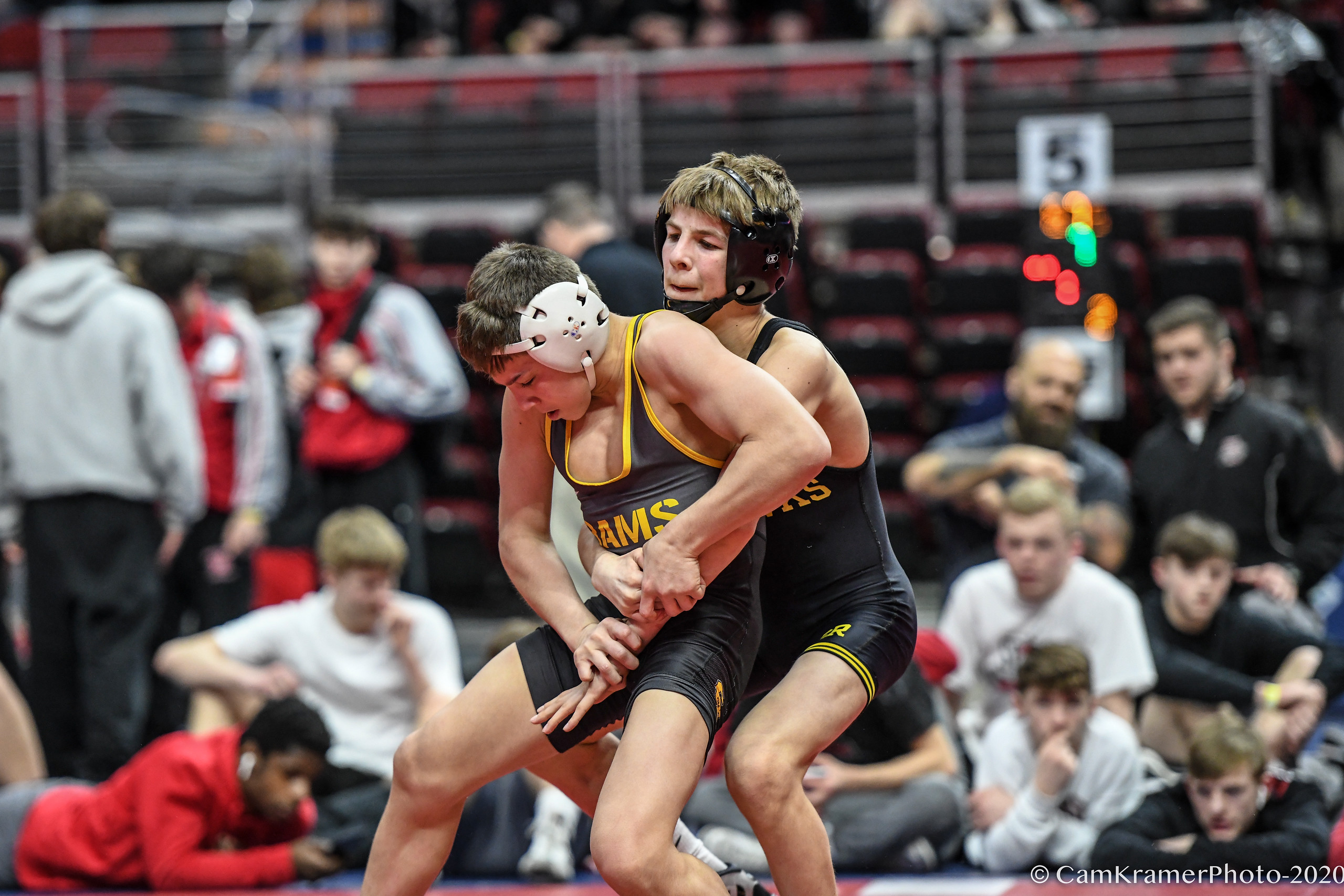 This winter IAwrestle will be bringing fans a whole new experience. We are excited to announce IAwrestle DualDay which will feature top dual teams in the state of Iowa going head-to-head with class crossovers. Similar to ESPN’s College Gameday, DualDay will take place on campus following the school day. Expect live dual breakdowns, coaches interviews, predictions and special guests.

The first DualDay will feature 3A state champion Southeast Polk taking on 1A blueblood Don Bosco on January 2nd in Gilbertville. The dual events will be carried exclusively on the IAwrestle Rokfin channel.

“Duals are my favorite part of wrestling. Our promotions of tournaments in Iowa will continue but I want to put a bigger emphasis on duals. I want to see those big matchups happen throughout the season. My goal is to create that hype around specific dual matchups to where the coaches and kids want to put it on the line. There should be a pep rally for these duals like football” – IAwrestle’s Tony Hager said on the concept.

Both Southeast Polk and Don Bosco are among the best programs in the state of Iowa, and both have been regularly seen competing in the state finals of their respective division in February. While the Dons regularly test themselves against tough competition in dual format at the Battle of Waterloo, this standalone event will give them a unique shot at taking on a program they rarely have the opportunity to face.

The following weekend will feature a trio of 3A programs as Southeast Polk, Waverly-Shell Rock, and Dubuque Hempstead will all meet for a dual on January 9th at Hempstead’s high school gym in Dubuque at 1PM.

“For us The Clash was canceled, and between talking with Haas and Hempstead’s plans talking with Hager about putting together a featured event, and then talking with Jake about their plans, I would say it feel together in a handful of steps.” WSR’s head coach Eric Whitcome said on how the event came together, “Long story short, the three of us spend a lot of time with the Iowa National Teams and I think this is something we have wanted to do for a while, we just haven’t been in the right situation to make it happen within our schedules.”

This will also be the inaugural season for the newly appointed head coach of the Rams as Jake Agnitsch, who is taking over for legendary coach Jason Christenson in Pleasant Hill. This will be the first meeting for SEP and WSR since their 2020 meeting in the state dual finals.

“I would echo Eric. We aren’t going to be able to go to the Cheesehead this year so we are looking for some tough competition,” Agnitsch said of the tri-dual with WSR and Hempstead, “We’ve been interested in tracking down Waverly and DH the last few years during the regular season so this was a no brainer.”

In 2020, Hempstead was ranked #18 in the final IWCOA rankings. All told the dual looks to feature 19 wrestlers that appear in our Waaaay Too Early Class 3A rankings.

The only other confirmed DualDay event locked in is the annual 1A in season showdown between Don Bosco and Lisbon, two teams that have been annual contenders for the dual title the past decade. That dual will go down in late January, on Thursday the 28th.

“Teams will be looking to step away from big individual tournaments solely for risk management for covid. We plan to stream all the major tournaments in Iowa but if teams don’t feel comfortable going to a 10-15 team tournament. Let’s set up a triangular or quads to limit the amount of teams. IAwrestle is here for it. I applaud these coaches for wanting to make these duals a bigger deal.” – Hager added on the current landscape of high school wrestling.

Teams looking to be featured for DualDay can reach out to us at IAwrestlecontact@gmail.com.