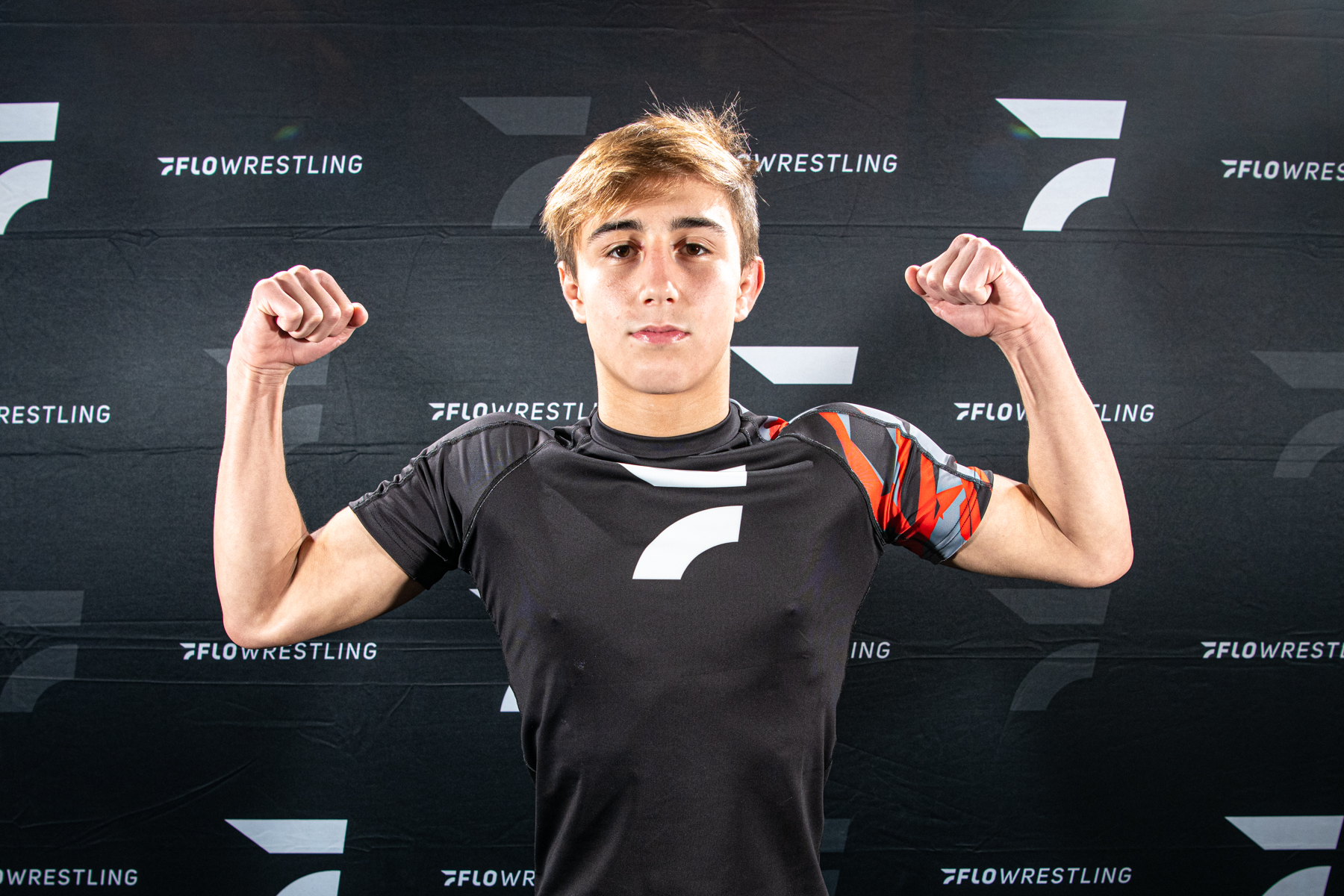 For just the second time in our state’s history, an Iowa wrestler participated in Flowrestling Who’s Number One (WNO) event with this one taking place in Austin, Texas. It was Fort Dodge native Drake Ayala who got the call for this event taking on the nation’s #1 ranked pound-for-pound wrestler, Richie Figueroa.

There was no question that Ayala dominated the match from neutral as he jumped out to an early 2-0 lead with a first period takedown. Figueroa go an escape to end the period.

In the second Ayala was up and out quickly to push his lead to 3-1, and after both wrestlers exchanged attacks in on the legs the period ended 3-1. In the final period Figueroa scored an escape and received an additional point via technical violation after Ayala was charged with grabbing Figueroa’s uniform. That tied the match at 3-3.

Heading into sudden victory Ayala didn’t lay off his attacks and came through with the match ending takedown to win 5-3.

One of Iowa’s top commits in the class of 2021, Wyatt Henson was also in the event taking on Cody Chittum of Blair Academy. Chittum who is originally from Tennessee, is a wrestler in the class of 2023 and recently released a school list that included Hawkeyes as one of the teams he is interested in. It was all Chittum early on in the bout, but Henson started to close the gap late in the second period. Chittum was able to hold off the late charge and win 8-5.

A couple of notable wrestlers that are tied to the Hawkeyes – according to their own school lists. Indiana prep Jesse Mendez listed Iowa as a school he is considering. Currently the #2 ranked 138-pound wrestler in the country according to MatScouts, Mendez faced Oklahoma’s #4 ranked Jordan Williams in the opening bout as part of a three-man bracket. The winner advancing to face top ranked (at 145) Joel VanderVere of Illinois.

Mendez controlled his entire match with Williams nearly scoring in the first period, and finally managed to score an escape and takedown in the second to take a 3-0 lead. He gave up two escapes to Williams in the second and third, but managed to hold of a late charge to win.

In his second match against the top ranked VanderVere he trailed 3-0 early but Mendez kept the pace going and picked up two third period takedowns to send the match to overtime. He stayed on the gas and came away with the 6-4 win.

Match Results for wrestlers with an Iowa tie: