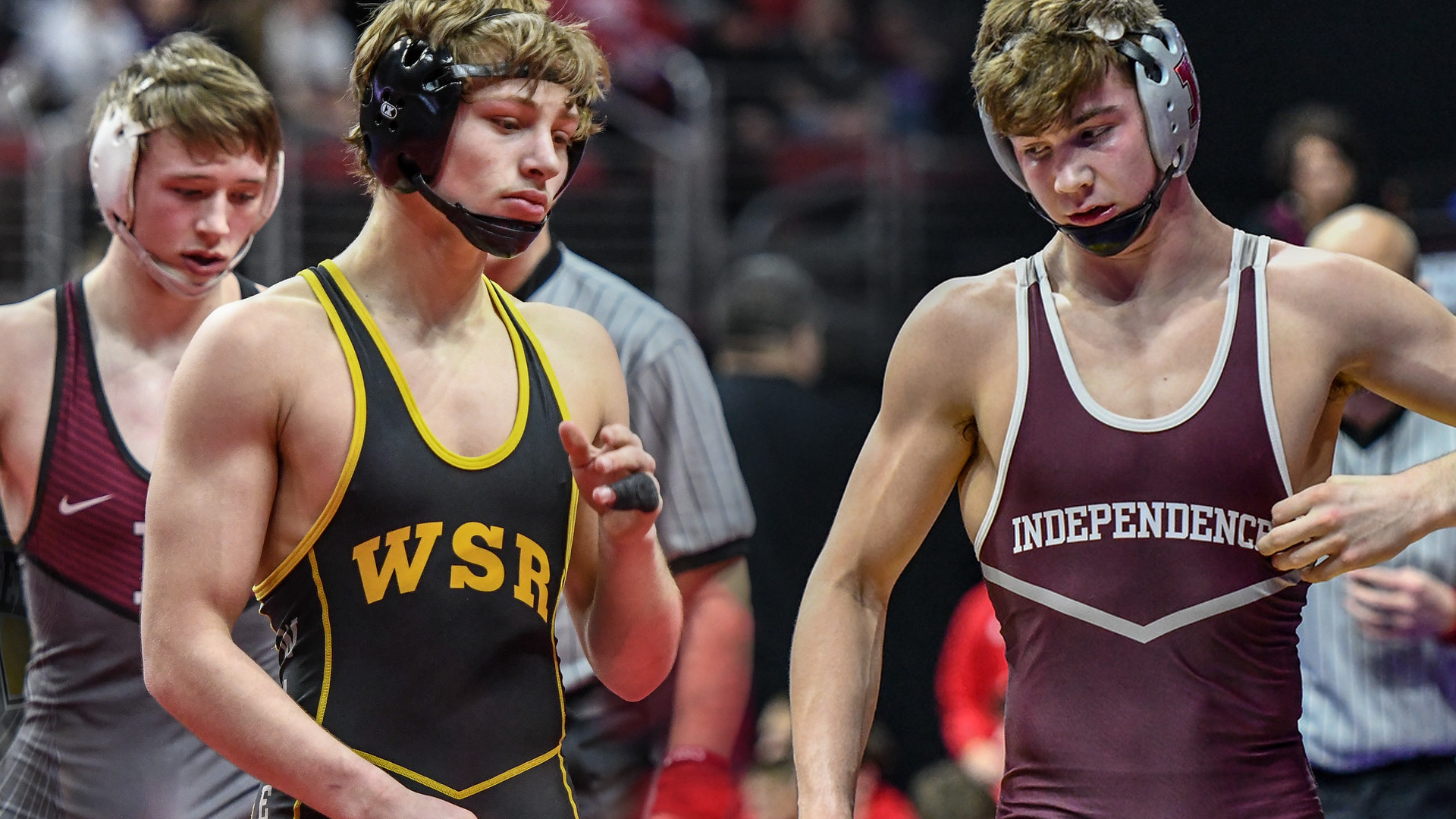 Wartburg lands two instate talents to start the week off. Independence’s Matthew Doyle and Waverly-Shell Rock’s Carter Proffitt both announced on Instagram their committed to the Knights.

“The culture at Wartburg is unmatched. I believe that I will be able to reach my highest potential at Wartburg.” Doyle told IAwrestle.

Doyle finished runner-up in Class 2A this past year at 160lbs. Doyle was considering Iowa State, Northern Iowa, Loras and Coe Colleges.

“I want to thank my family, my coaches, and friends for helping me get to this point of my career and with the decision to becoming a knight. I wouldn’t be where I am today without them.” Doyle added.

Carter Proffitt placed fourth in Class 3A at 160lbs this past season.

“I chose Wartburg mainly because I love the town of Waverly. To be in Waverly for another four years felt like the best option for me. The community and coaches have given me so much and if I ever need them I know they will be right there.”

“I’d like to thank everyone I’ve talked to through this process. Especially coach Schwab and Whitcome. They’ve done a ton for me not only this last year but also this last month helping me make the decision.”