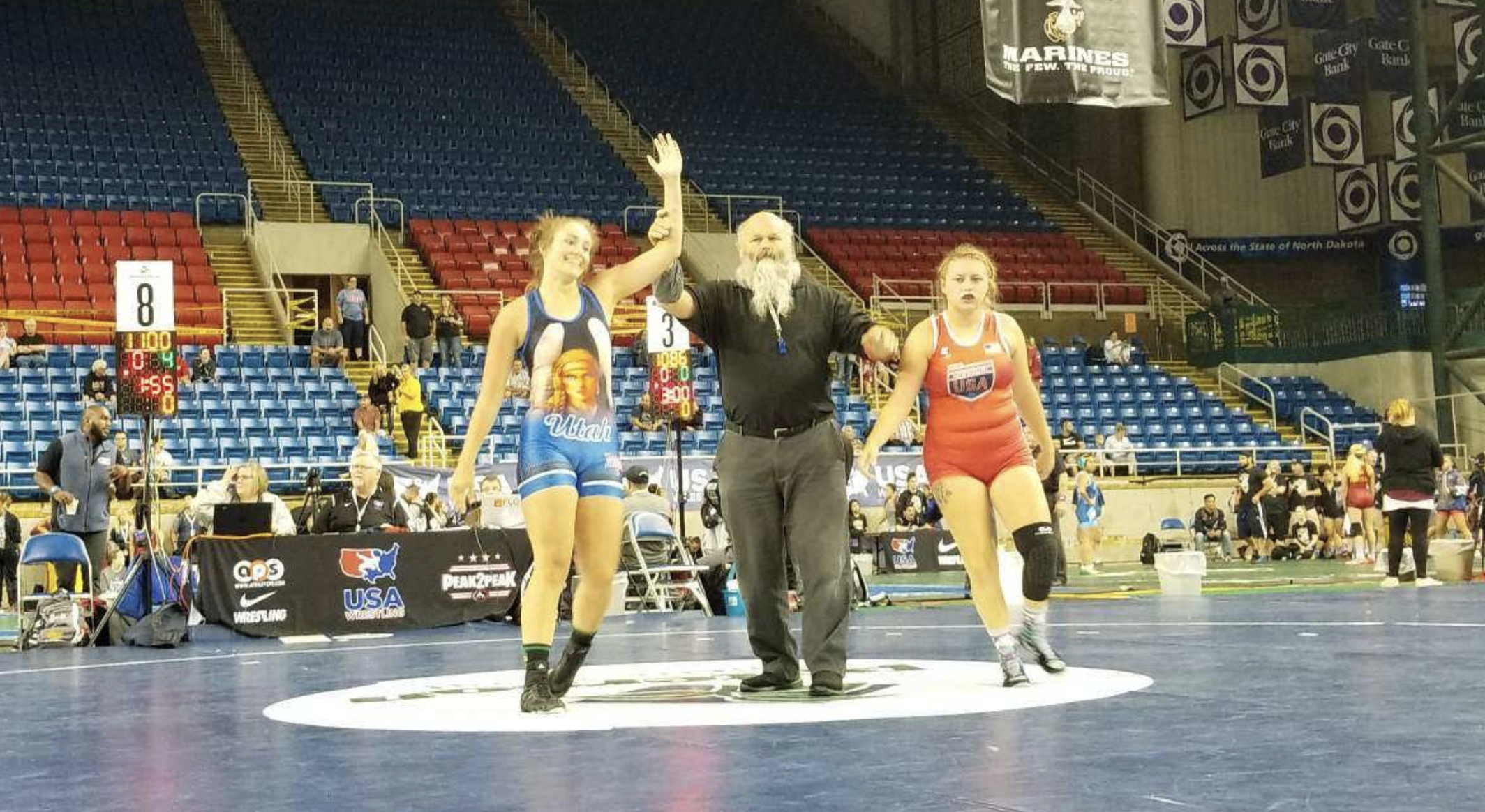 William Penn University announced just six months ago they would be adding women’s wrestling to their competition schedule in 2020-21. They took their time finding the right coach and landed Tucker Black four months later. Now just six months, the Statesmen have their first recruit from the state of Utah.

“I chose William Penn because of the family community and close relations between everyone on campus.” Ramirez stated on commitment.

Ramirez spent one semester at Sothern Oregon University but had to leave the program due to family reasons. Ramirez will have three years of eligibility.

“(I’m) looking forward to continuing my education and athletic career around a close group of people who support each other and want nothing but the best for their athletes.” Ramirez added and plans to study psychology.

Tucker Black was an All-American at North Iowa Area CC, placing seventh at the 2017 NJCAA national championships. He later transferred to Upper Iowa where he was twice named Academic All-American.

IAwrestle sat down with Black last month to discuss his plans for the program.