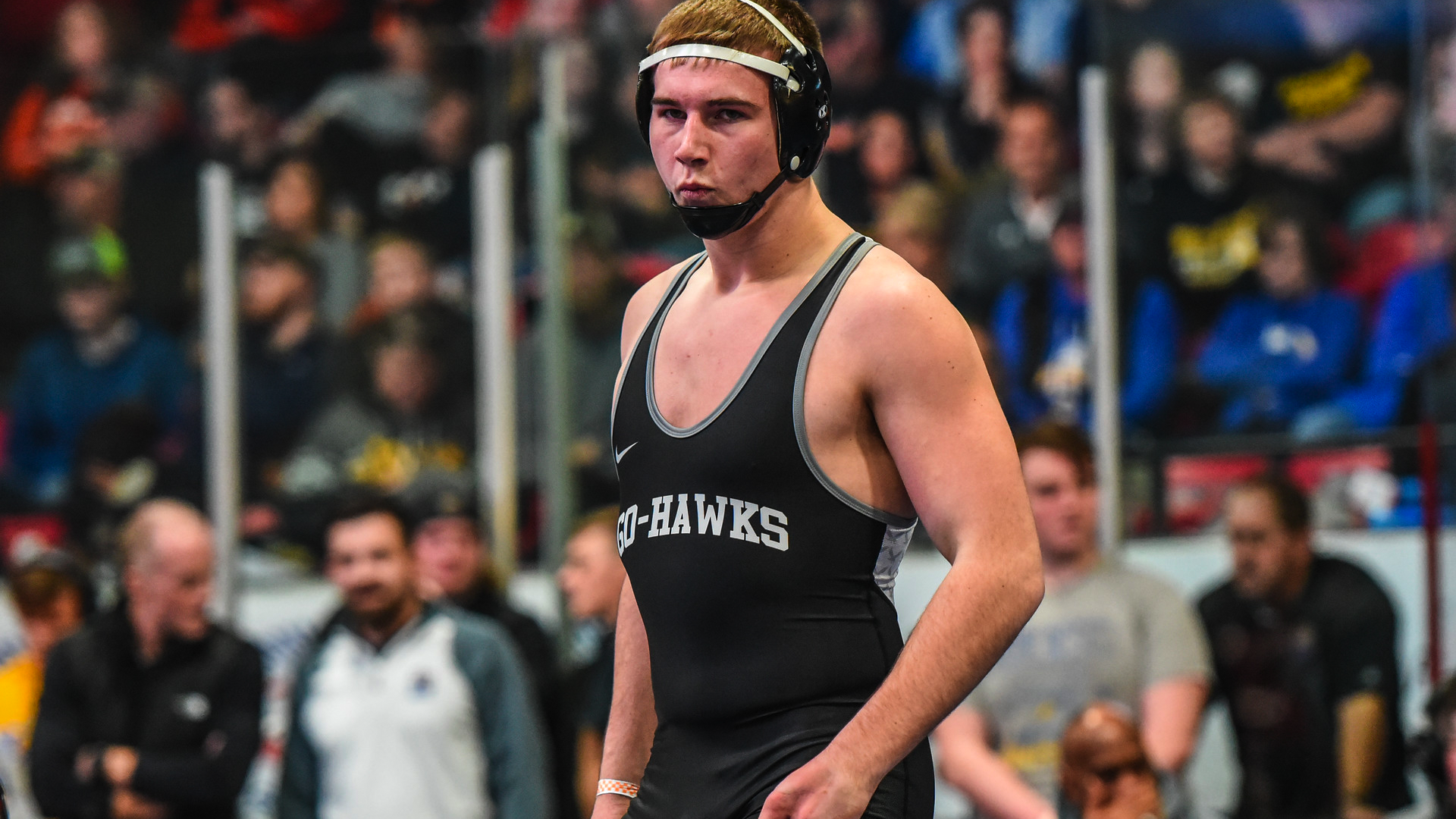 The Seeds: (Ranking next to seed)

First Round Match to watch:

Two ranked opponents who have not wrestled each other yet.

This is a re-match from the finals at Ed Winger. Helgeson won 5-2, but don’t be surprised if he flips the script this time.

A battle between two extremely talented kids will go down in the semi-finals. Southeast Polk needs to win these types of matches to give themselves a shot at beating Waverly-Shell Rock.

Another battle between two extremely talented kids. If Jesuroga can handle the size of Block on Saturday night, then he wins. There is a good possibility we will see a preview of this match during the State Dual finals on Wednesday Night.

First Round Match to watch:

Downy has beaten Rhodes twice this season. Downey won 3-0 the last time out and has continued to get better all season.

Roybal has been on a tear this season with his only loss coming to out of state stud Blake West. Frazier hasn’t lost since the opening weekend and is a returning state runner-up from 2A.

These two have never met. Expect this match to be a barn burner. Look for there to be 10-15 points scored in this match with the final score being something like 7-6.