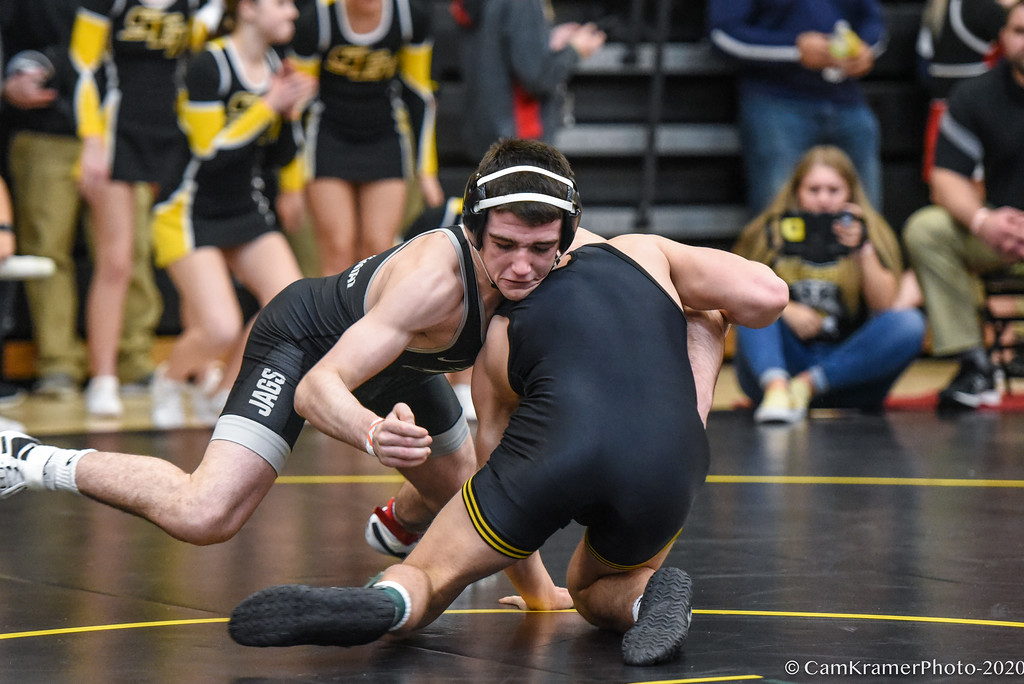 The 2019-20 is shaping up to be a special season for a number of wrestlers chasing history. Earlier we outlined the wrestlers that are currently in contention to win a fourth state title this weekend, but several other wrestlers chase a different milestone that also revolves around Saturday night in Wells Fargo Arena.

This year there is an opportunity for four different wrestlers to compete in the state finals. In addition to the two wrestlers who are looking to become the state’s 28th and 29th four-time state champion, two other wrestlers will look to write their names into the history books with their fourth appearance in the finals.

The two wrestlers vying for a fourth state title are Adam Allard of West Sioux and Cael Happel of Lisbon, both in Class 1A. In Class 2A we will see Woodward-Granger’s Cody Fisher attempt to make his fourth finals appearance, while Ben Monroe of Ankeny Centennial will look to do the same in 3A.

For Happel and Allard their story is already well documented on this site. One is looking to add to a storied program’s growing history in addition to his family’s legacy at the tournament (Happel), while the other is mapping out new territory for his school (Allard).

The remaining two wrestlers have their own, unique path to attempting to make their fourth state finals appearance.