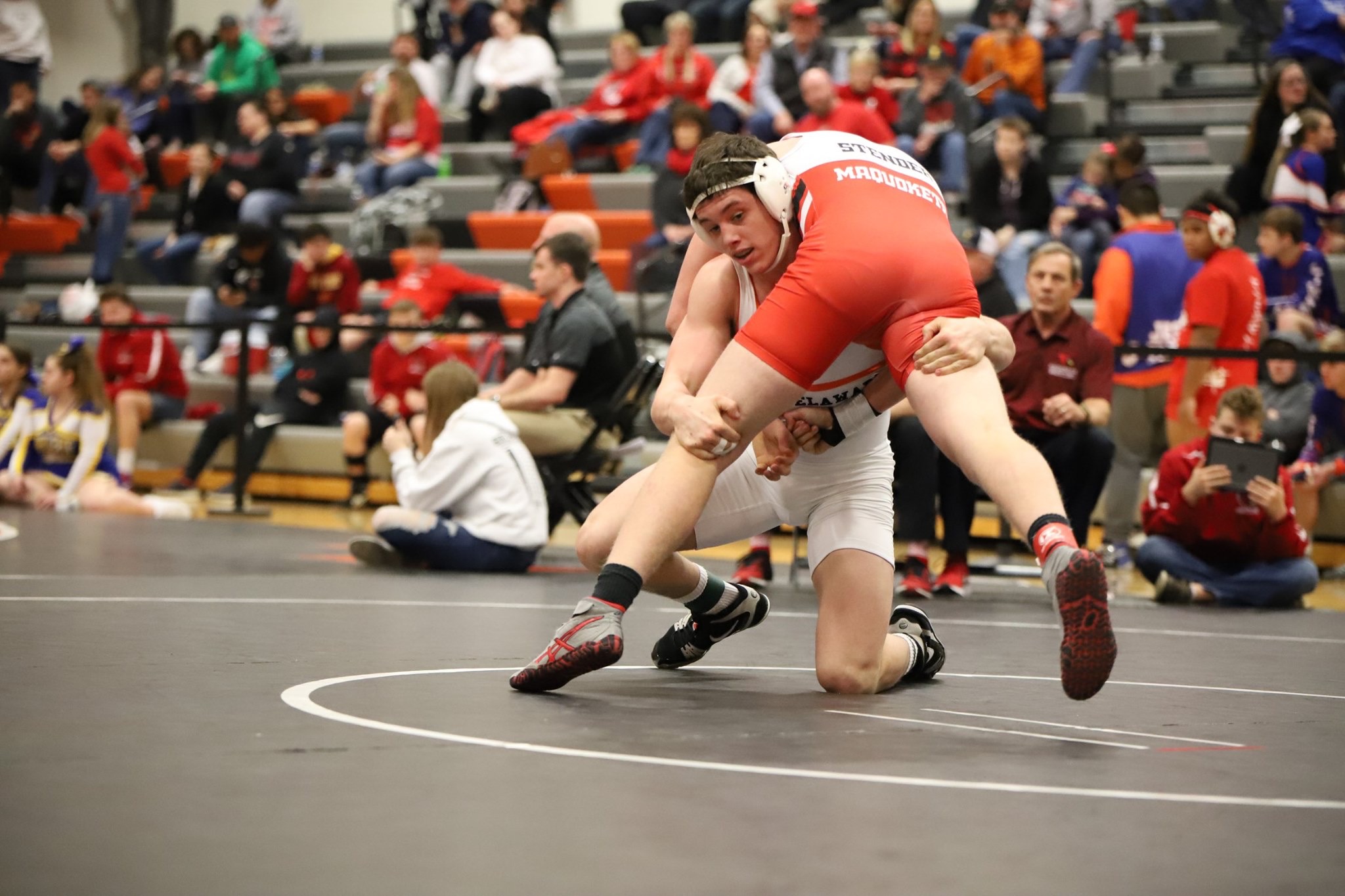 Humboldt has quietly put together a great season out West. While they didn’t have the district tournament that they wanted they are a very good dual team. The problem is that they run into the West Delaware machine that is rolling in with 14 district qualifiers and 12 state qualifiers. There should be some good matches at weights like 106 and 220 but only one ranked matchup. #6 Cresten Craven didn’t qualify for the state tournament so you know that he’ll be coming out with something to prove. Humboldt will have a tough time keeping up with West Delaware.

For as good as these two teams are there is surprisingly not a ranked matchup in the dual. Both teams have had guys in and out of the lineup this year with injuries but are very good dual teams. Assumption finally got there guys all together and in a set lineup recently and have 8 state qualifiers. However, now there are some questions whether or not we will see there star freshman Derrick Bass at 106 after he was injured at districts. Osage was without studs like Spencer Mooberry and Averee Abben early in the year. They got those guys back now but then they lost Colin Muller to a season-ending injury. This should be a good dual all the way through but I’m going to take Assumption to win a good one.