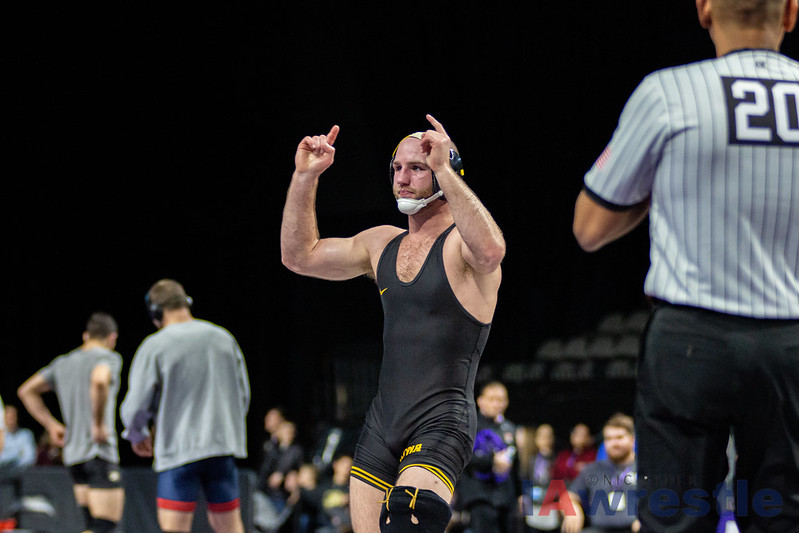 Marinelli won the 165-pound Midlands championship on Dec. 30. He ran through the bracket, recording four falls and three wins over ranked opponents. He was named the Midlands Champion of Champions, and earned tournament awards for most falls (4) and highest point scorer (29).

He shares the weekly conference honor with Wisconsin’s Seth Gross.

The Big Ten honor is the fourth of Marinelli’s career, and the second for Iowa this season. Austin DeSanto earned the award Dec. 3.

The top-ranked Hawkeyes return to action Friday, Jan. 10 at Indiana.