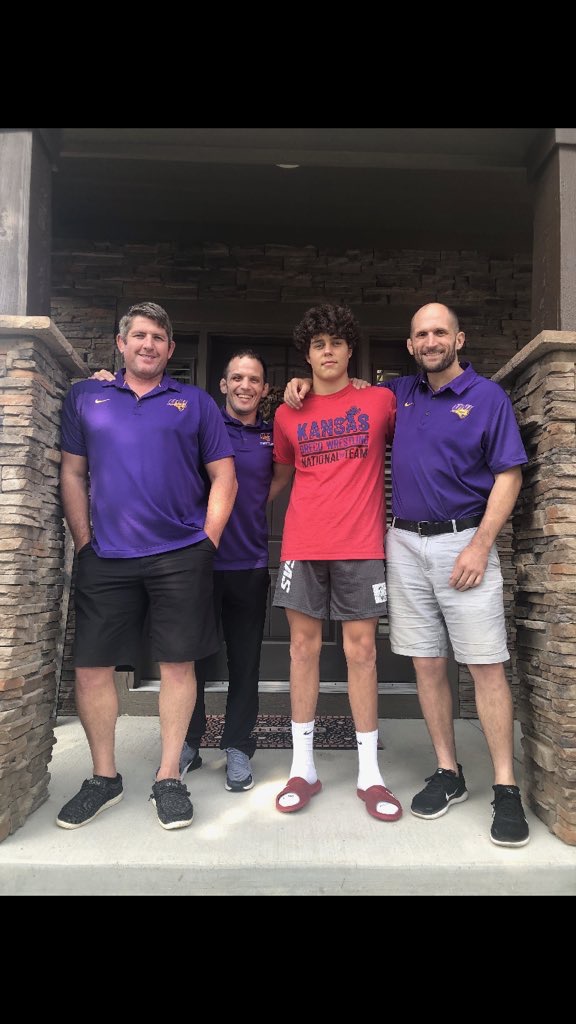 “What sold me was the culture they have at UNI is unbelievable and the coaching staff is great.” Simma told IAwrestle. “I’m most looking forward to is being able to learn from the coaches and getting better everyday.”

Stay tunes for more on this story.

I am excited to announce that I will be continuing my academic and athletic career at the University of Northern Iowa. I want to thank my family and all my coaches that have helped me throughout this journey. Can’t wait to be a Panther! #panthertrain pic.twitter.com/xHbhPxlh5Q