Hawkeye Freshman Cassioppi Leads All U23 Medalists in Akron 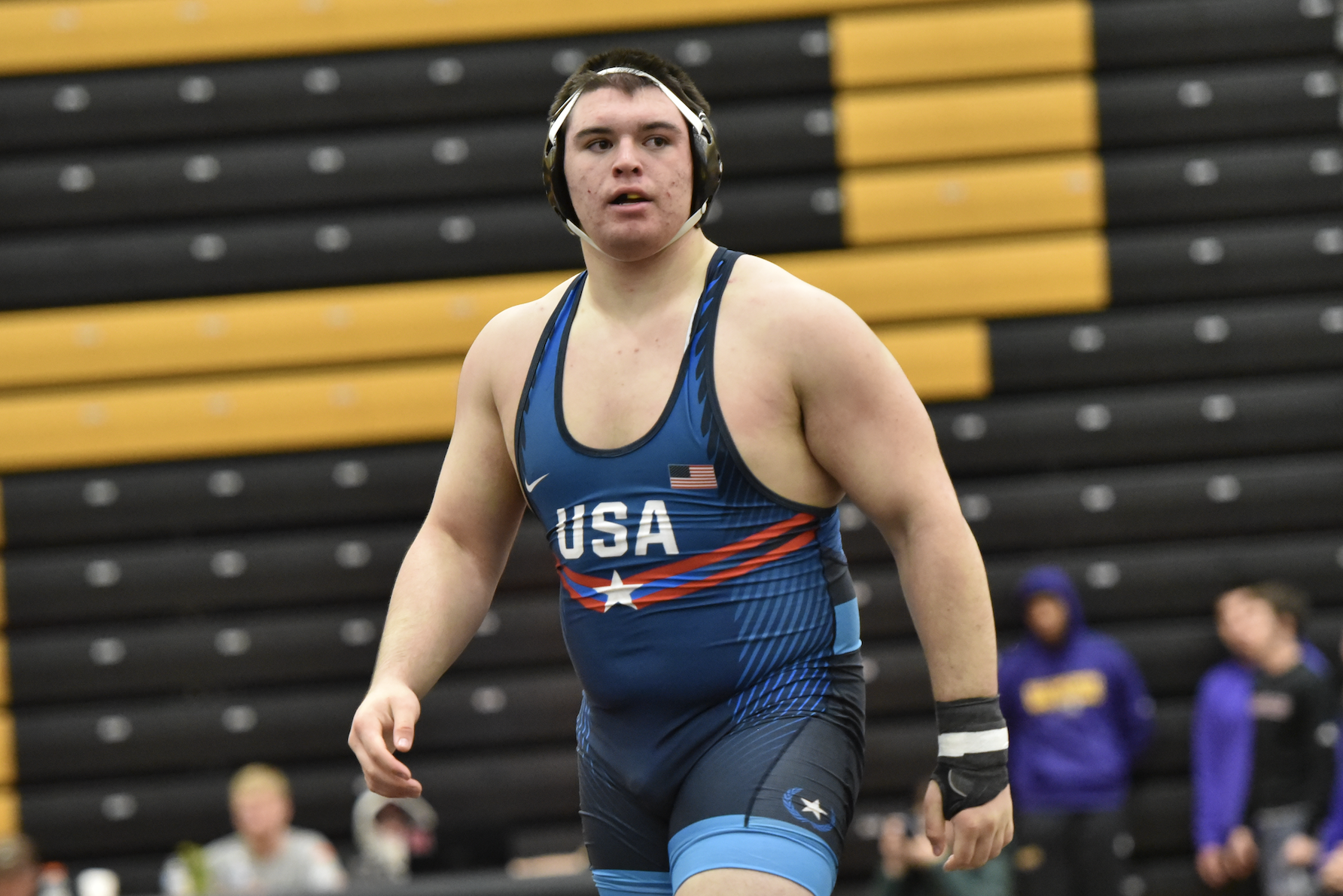 Seven wrestlers with ties to Iowa earned All-American performances this weekend in Akron, Ohio at the UWW U23 World Team Trials. Three wrestlers earned top eight finishes in the freestyle division, and four wrestlers accomplished the same feat earlier this weekend in the Greco-Roman competition.

The highest placing individual this weekend was heavyweight wrestler Tony Cassioppi who reached the consolation finals in freestyle.

Bringing home third for the University of Iowa was freshman Cassioppi who ended his tournament with a huge 13-2 victory over Maryland’s Youssif Hemida in the third place bout. Last fall Hemida was the U23 World Team representative and brought home a silver medal for the U.S., which makes Cassioppi’s in that much more impressive. His lone loss was a 4-0 defeat to Fresno State’s AJ Nevills.

Cassioppi is considered the front runner to replace All-American Sam Stoll in Iowa lineup at heavyweight.

Kaleb Reeves brought home a fourth place finish in the Greco-Roman division compete at 130 kg. Earlier this year Reeves wrapped up his freshman year at Coe College and he has already shown impressive growth earning a top four finish at this tournament. Reeves will continue to grow as a threat for this Greco World Team spot as he continues his training under John Oostendorp, who’s Greco experience on the U.S. Senior level played a huge role in landing the former Sigourney standout.

Lyon is heading into his junior year at Purdue where he has been a two year starter for the Boilermakers at 184 pounds. This past season he earned his first ever trip to the NCAA Championships.

Price completed his redshirt season for South Dakota State where he finished with a 21-8 record at 141 pounds. With Price competing at 61 kg this weekend, it will be interesting to keep an eye on whether or not he ends up working his way down to 133 pounds for next season.