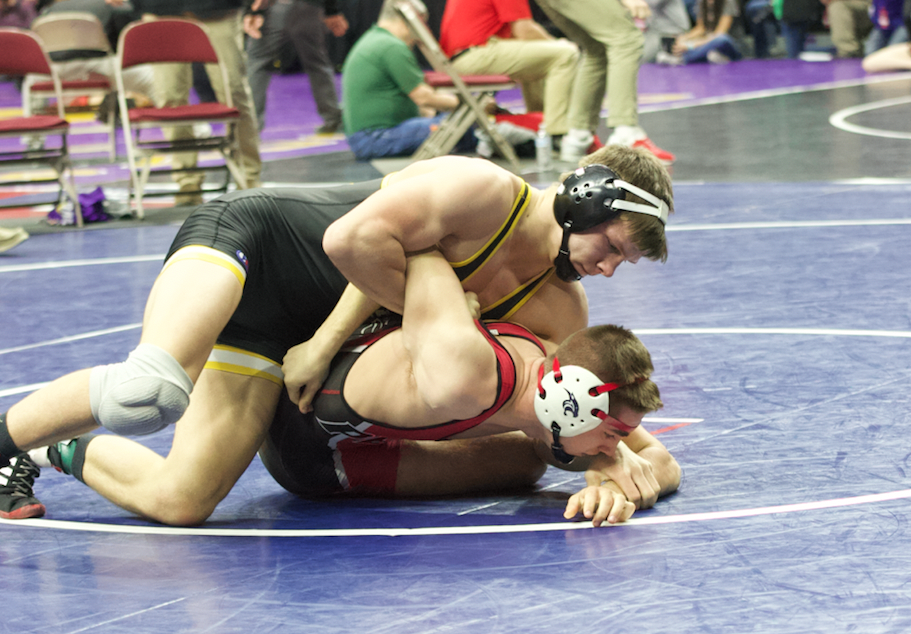 They say that the rich get richer and Wartburg College has done just that by another state champion Kaleb Krall of Wapsie Valley to the 2019 recruiting class. Krall was a 2017 state champion as a Sophomore and a state runner up in 2018.   He currently carries a 124-18 career record into this weekend’s district tournament. He has missed most of his senior season with injury but says he is fully healthy and looking to make another deep state tournament run. Krall is currently ranked as the 17th best overall wrestler in Iowa per the latest IAwrestle Fab 50.

“I chose Wartburg because it felt like home to me and everyone has the same mindset to be the best.” Krall told IAwrestle. “I wanted to go somewhere where I knew I could grow as both an athlete and a person, and I feel very confident that Wartburg will do just that. They have a great coaching staff and a very strong and consistent history of producing National Champions and being a National Championship Team.”

Krall also added “I would like to thank my parents, coaches, family, teammates and wrestling partners.“