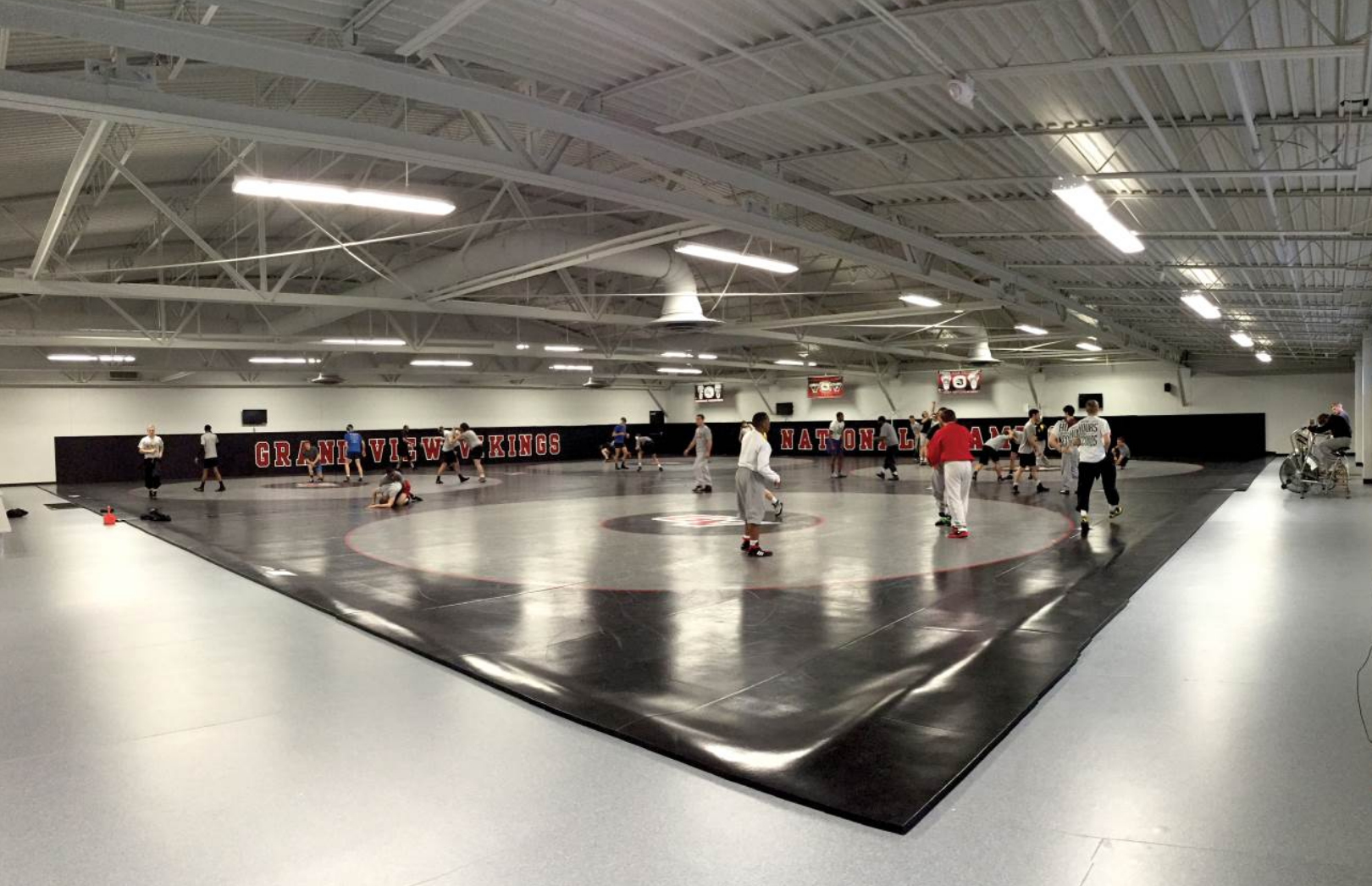 Due to the increased interest and participation in the sport of women’s wrestling locally and in the NAIA, along with the success of the men’s program, Grand View will be adding the sport to give more females to the opportunity to compete collegiately. “We are very excited that we are going to add women’s wrestling as the 26th varsity sport at Grand View,” says Plummer. “We will be determining the appropriate start date by the end of January, but women will be competing in the sport of wrestling at Grand View in the fall of 2019 or 2020.” This is the tenth varsity program Plummer has added since becoming Director of Athletics in 2007.

Grand View University started a men’s program from the ground up in 2008. Since then, Nick Mitchell and company have won seven NAIA National Championships, 36 NAIA Individual National Titles and produced 82 All-Americans.

Details on future coaches, start date, etc will be finalized by the end of January according to Troy Plummer.