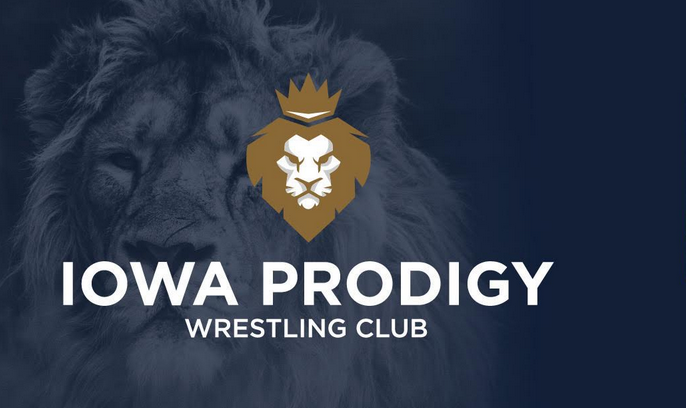 DES MOINES, Iowa – MVP Sports, LLC is proud to announce the formation of Iowa Prodigy Wrestling Club starting in the 2018-19 wrestling season. Iowa Prodigy is positioned to be the hub for elite wrestling in Central Iowa for young men and women.

Kuboushek is a gifted coach and club director who recently led the revitalization of the Dowling Catholic Mat Club. Over the past three years he tripled the club’s size and success while developing a strong community, in addition to a strong team. Kuboushek has produced numerous state qualifiers, place-winners and finalist since he began coaching in 2010.

“Coach Gibson and I are excited share our passion and experience for the sport that has given so much to our personal success,” says Kuboushek. “Our mission as a club is to develop great people as well as great athletes – we create elite wrestlers who are hungry but humble and that’s what you’ll be a part of at Iowa Prodigy Wrestling.”

MVP Sports Center will be the home of Iowa Prodigy Wrestling Club, located at 4600 Park Avenue Des Moines, IA 50321. The addition of a wrestling program at MVP Sports adds to a long list of elite sports clubs already offered at the facility. Team members will have access to top-notch wrestling and strength training facilities, as well as a 30,000 square feet athletic center for camps, clinics, tournaments and more.

Interested parents and wrestlers are invited to attend the Iowa Prodigy Wrestling Club Open House on Wednesday, September 19 from 6-7:30 p.m. Come meet the coaches, check out the facilities and learn about the vision for the club. Hamburgers, hot dogs, chips, cookies and a drink will be offered. Please RSVP.