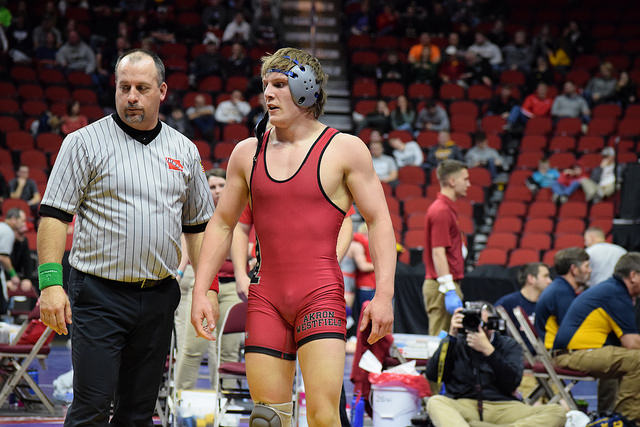 One of the top wrestlers in Iowa has ended his recruitment and made his college choice. Two-time state champion John Henrich of Akron Westfield has committed to the University of Nebraska. He chose the Cornhuskers over the Iowa Hawkeyes.

He told IAwrestle “The right degree, the right coaches and the right mindset to become the best” made Nebraska the right decision to continue his career in Lincoln.

Henrich added that he would like to thank Travis King, Brent Voorheese, John Sievert and his family for helping get him to this point in his career.

Henrich is listed as the #7 wrestler in Iowa in the latest Fab50. He projects at 165 pounds in college. He will join Iowans Alex Thomsen and Wyatt Wriedt on the Nebraska roster.