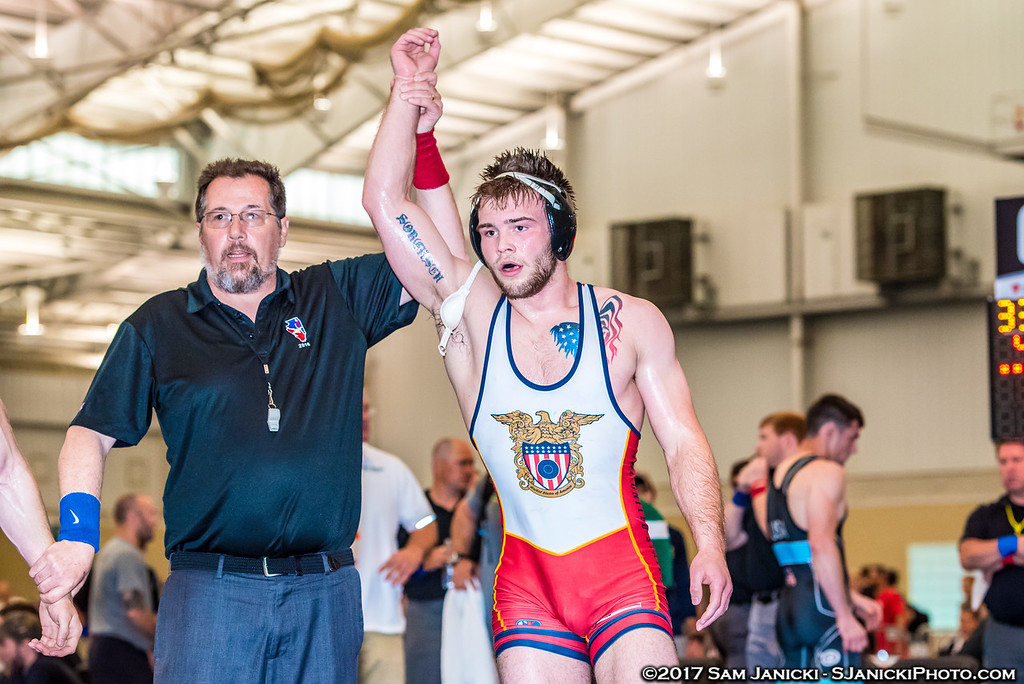 Two members from the Hawkeye Wrestling Club will be competing in International action next month at the 2018 Canada Cup. The tournament takes place on July 7th in Guelph.

Making his Senior level debut is 2018 Hawkeye graduate Brandon Sorensen, who is expected to compete at 70 kg this weekend. Sorensen joined the HWC after a strong career at the University of Iowa that saw him earn four All-American honors finishing as high as second place as a sophomore. He also racked up several freestyle accomplishments in the UWW University age level winning University Nationals in 2017, and finishing runner-up the before.

Also headed to Canada is another former Hawkeye All-American Sammy Brooks, who is returning to live competition for the first time since the U23 World Championships. In 2017 wrestling’s global governing body converted the University age group to U23 and created an annual World Championship tournament. Brooks won the U.S.’s first ever World Team Trials for the U23 team sweeping Myles Martin of Ohio State in two matches.

HWC coach Mark Perry is expected to travel to Canada to corner his two athletes.