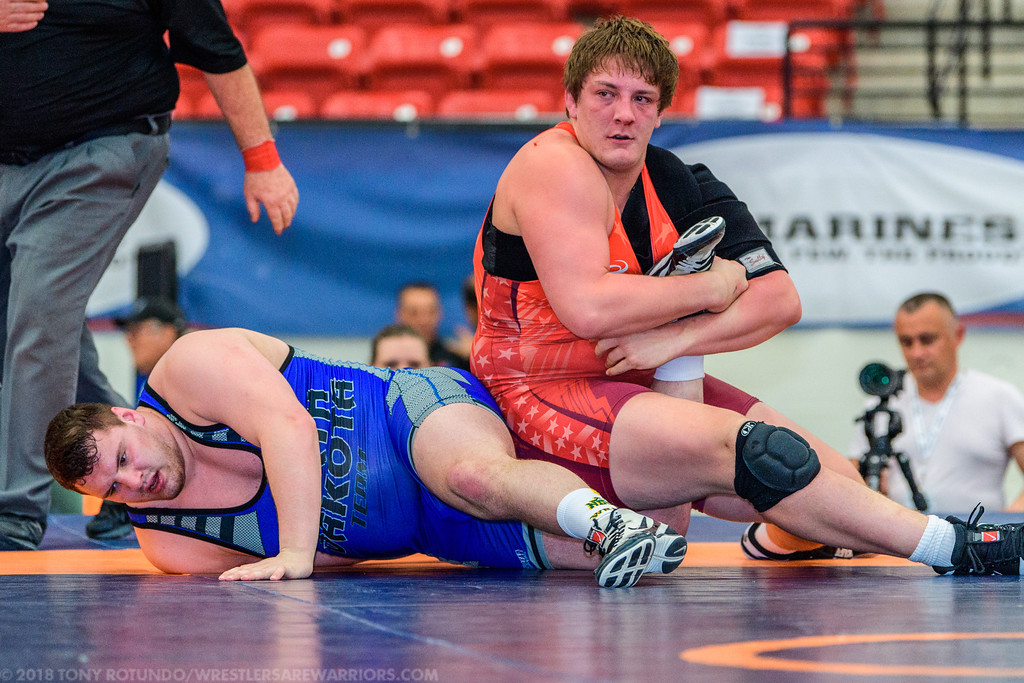 The Iowa State Cyclones will be sending two wrestlers to Rochester, Minnesota to compete in this weekend’s Junior World Team Trials. In addition to the two current University wrestlers, incoming recruits David Carr and Hunter DeJong are also registered to compete. Winners of the event earn the right to represent the United States at the Junior World Tournament which takes place this September in Slovakia.

The Cyclones already have two of their wrestler qualified for the best-of-three finals by virtue of winning the US Open last month in Las Vegas. Austin Gomez captured the 61 kg crown while teammate Gannon Gremmel reigned supreme at 125 kg. The tournament format is structured where a majority of the field competes on Friday, May 18th in the challenge tournament, with those winners advancing to face the US Open champions in wrestle off for the World spot.

Coming in as the biggest favorite for Iowa State is true freshman Austin Gomez, who was featured in a piece by IAwrestle earlier this month. After finishing runner-up for the spot a year ago Gomez came into this freestyle season with a  vengeance dominating the field in Vegas.

Fellow US Open champion Gremmel will have a much larger task to undertake this weekend with 2017 Junior World Champion Gable Stevenson announcing he will be competing in the field.

Iowa State saw a pair of recruits from their 2018 class reach the podium in Vegas, with Ohio phemon David Carr finishing fourth at 70 kg and Iowa native Hunter DeJong taking fifth up at 97 kg. Carr was a popular pick to win the US Open last month so he figures to be one of the main contenders to reach the best-of-three finals.

Session III – No Junior Freestyle during this session