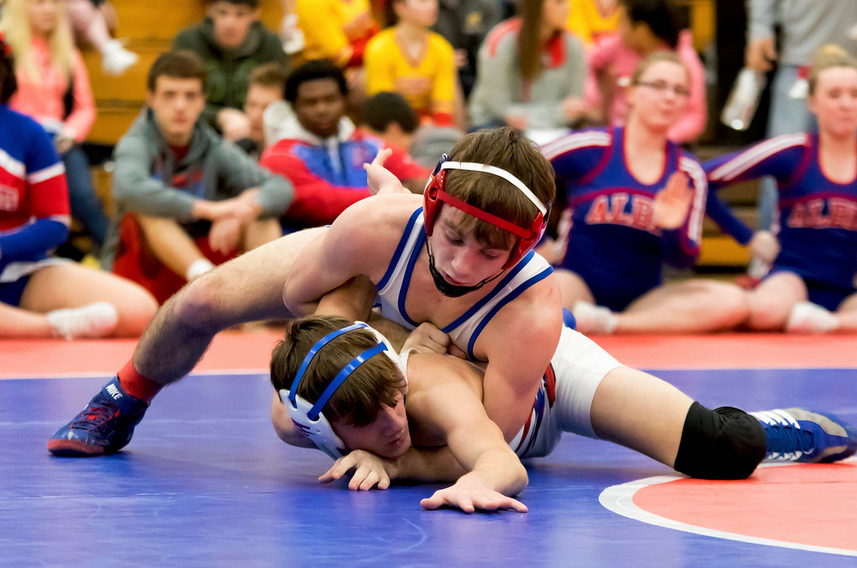 Last October many fans in Iowa were sad that one of Iowa’s top wrestlers announced his decision to leave the state when Albia’s Aden Reeves committed to Campbell University in North Carolina. Now, Reeves has decided to stay closer to home and has changed his commitment to wrestle for coach Kevin Dresser at Iowa State University.

Ranked #51 in his class by The Open Mat, Reeves is the second addition to the Cyclones’ 2019 recruiting class. Reeves joins New Jersey prep Chris Foca, who checks in at #6 according to TOM. Reeves projects at 125 pounds on the next level, which is very much a need weight for Iowa State.

Reeves is already a three-time state medalist and two-time state champion who will enter his senior season with a 139-3 record. He is also an accomplished international style wrestler as he is already a four-time Fargo All-American placing in freestyle each of the last three summers along with being a cadet Greco-Roman All-American.