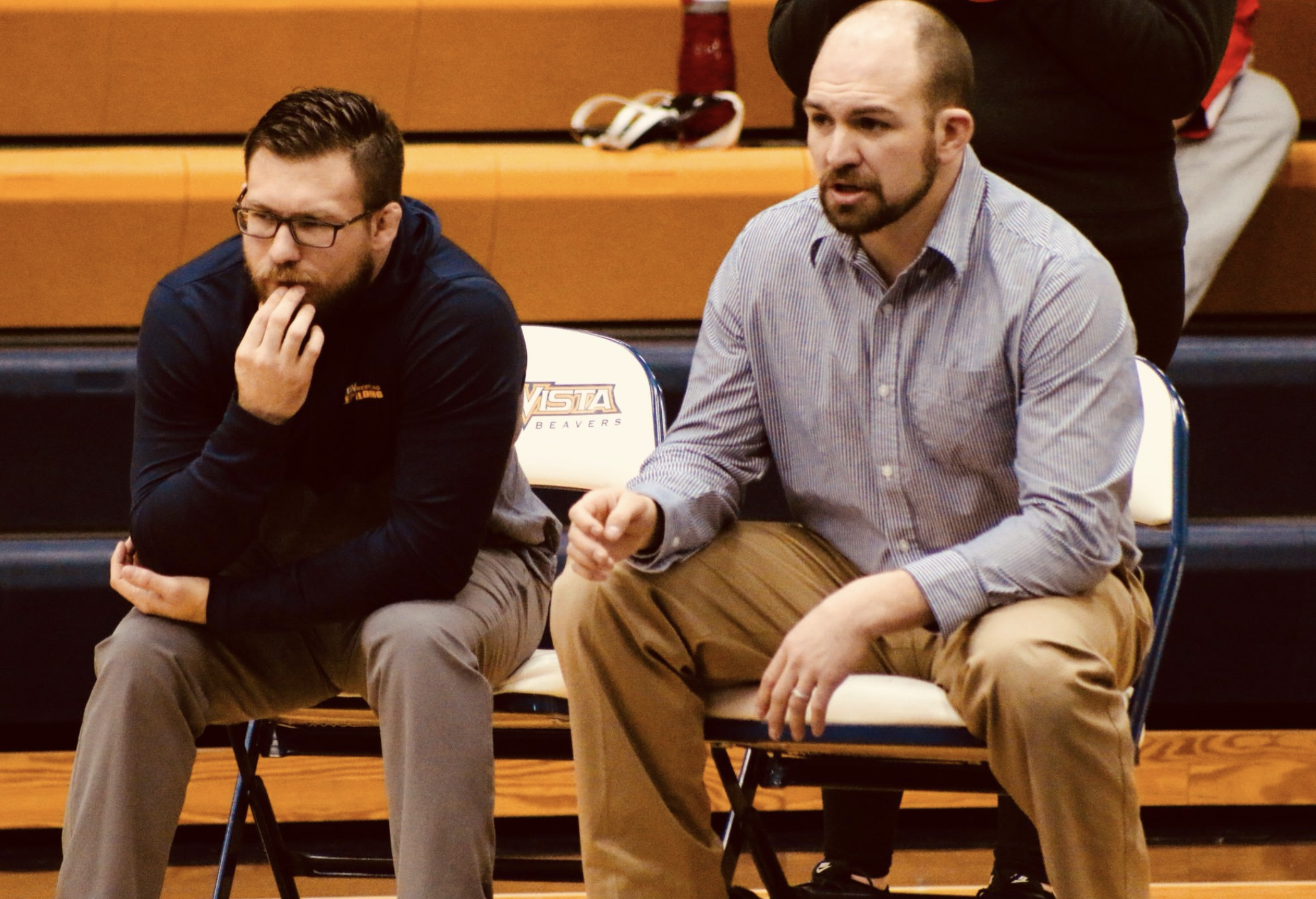 After four seasons at the Buena Vista helm, Jeff Breese has accepted a new position in Ohio at Lake Erie College. Breese will become the second head coach in program history.

Head Coach Jeff Breese said, “I am thrilled to be only the second wrestling coach in the history of Lake Erie College Wrestling.   This program is a unique and exciting opportunity on so many levels.  I want to thank former Head Coach Kevin Hoogenboom for building a great foundation and tradition.  The goal is now to build on that and create new history for Lake Erie College.”

During his time in Storm Lake, Breese produced one national qualifier in 2015 and a pair of IIAC Freshmen of the Year honors.This past season the Beavers finished 0-8 within the Iowa Intercollegiate Athletic Conference (1-9 overall) and failed to qualify anyone for the Division III National Championships.

Breese will be taking over for Kevin Hoogenboom, who was tasked for building the program from the ground up in 2009. In the last nine years, The Storm have 25 national qualifiers and seven All-Americans.

Buena Vista University has since posted the position online. Assistant Coach Sean White won’t be following Breese and will be applying for the position after spending four seasons with the Beavers. White was a national qualifier and IIAC Champion for the Wartburg Knights in 2010

Iowa Conference as he was a 2010 graduate of Wartburg College.  During his career with the Knights, he was a 2010 IIAC Champion and a national qualifier at 133 pounds.  He was a member of two NCAA Championship teams and four IIAC team titles.