Todd Small Headed to Division I 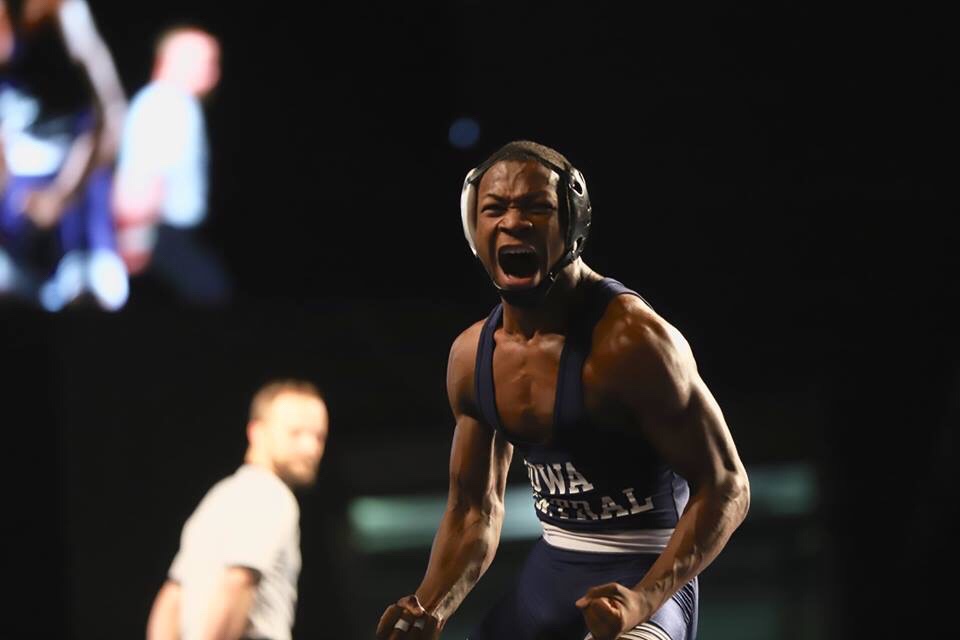 Todd Small is headed to the Division I level, as the Iowa Central standout has informed IAwrestle that he has signed with Iowa State University. A two-time NJCAA champion, Small will project at 133 pounds at his new school.

“Even though the program is in a rebuilding stage I feel like the program is definitely going in the right direction and I only see things going up from here.” Small told IAwrestle, “The culture at ISU is like no other. People live and breathe wrestling around there.”

After winning the 125-pound title as a freshman, Small made the jump to 133 pounds this past season where he was able to repeat for the Tritons. His presence at 133 pounds will drastically increase the competition with the starting spot. Following the departure of Markus Simmons, redshirt freshman Austin Gomez looked to be the runaway favorite to start for the Cyclones next season, but Small will definitely change that dynamic.

“Gomez is (at 133) and he’s a awesome competitor. I’m a firm believer in whoever is the better man for the job will get the spot. So, I️ will be looking to start right away.”

After considering offers from Lock Haven, Kent State, NC State, Campbell, and Maryland in the end the chance to be a part of a program rebuild was too alluring for Small.