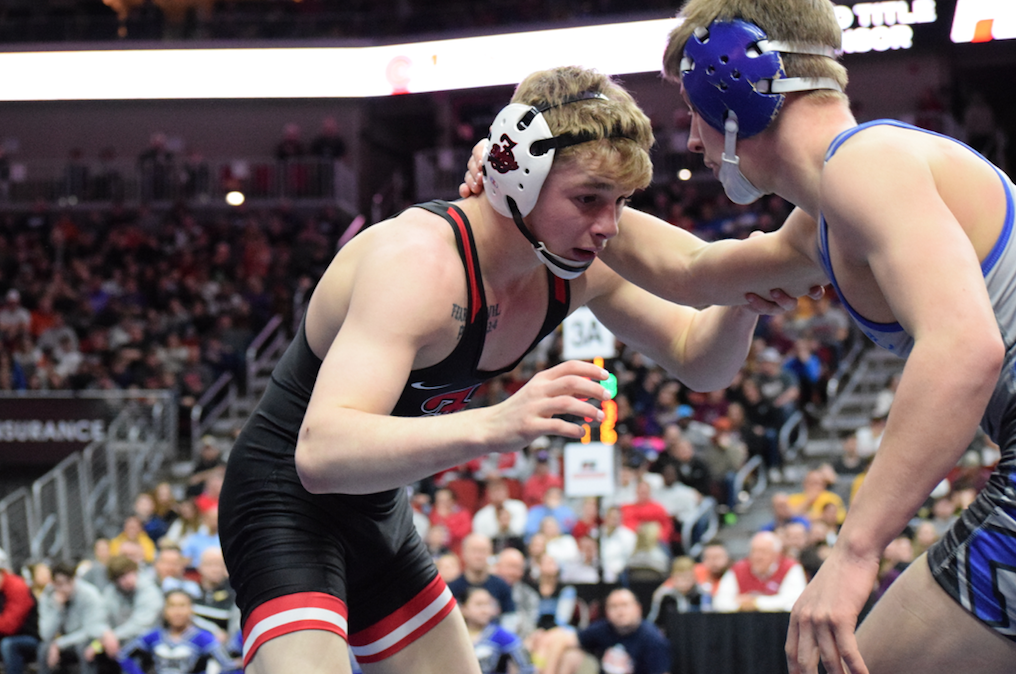 With the folkstyle season officially in the books The Open Mat has released an updated Top 100 rankings for the class of 2018 with nine Iowa high school wrestlers checking in.

Claiming the top spot among the Iowa natives is Fort Dodge’s Brody Teske, who capped off his career with four state titles back in February. Teske comes in four spots higher than Underwood’s Alex Thomsen, which is a little surprising given the fact that TOM lists Thomsen ahead of Teske in the individual weight class rankings. Both Teske and Thomsen are rated in the top 25.

Rounding out the Iowa wrestlers is #98 Josh Ramirez of Dubuque Wahlert, who moved into the state after winning three state titles in Louisiana.