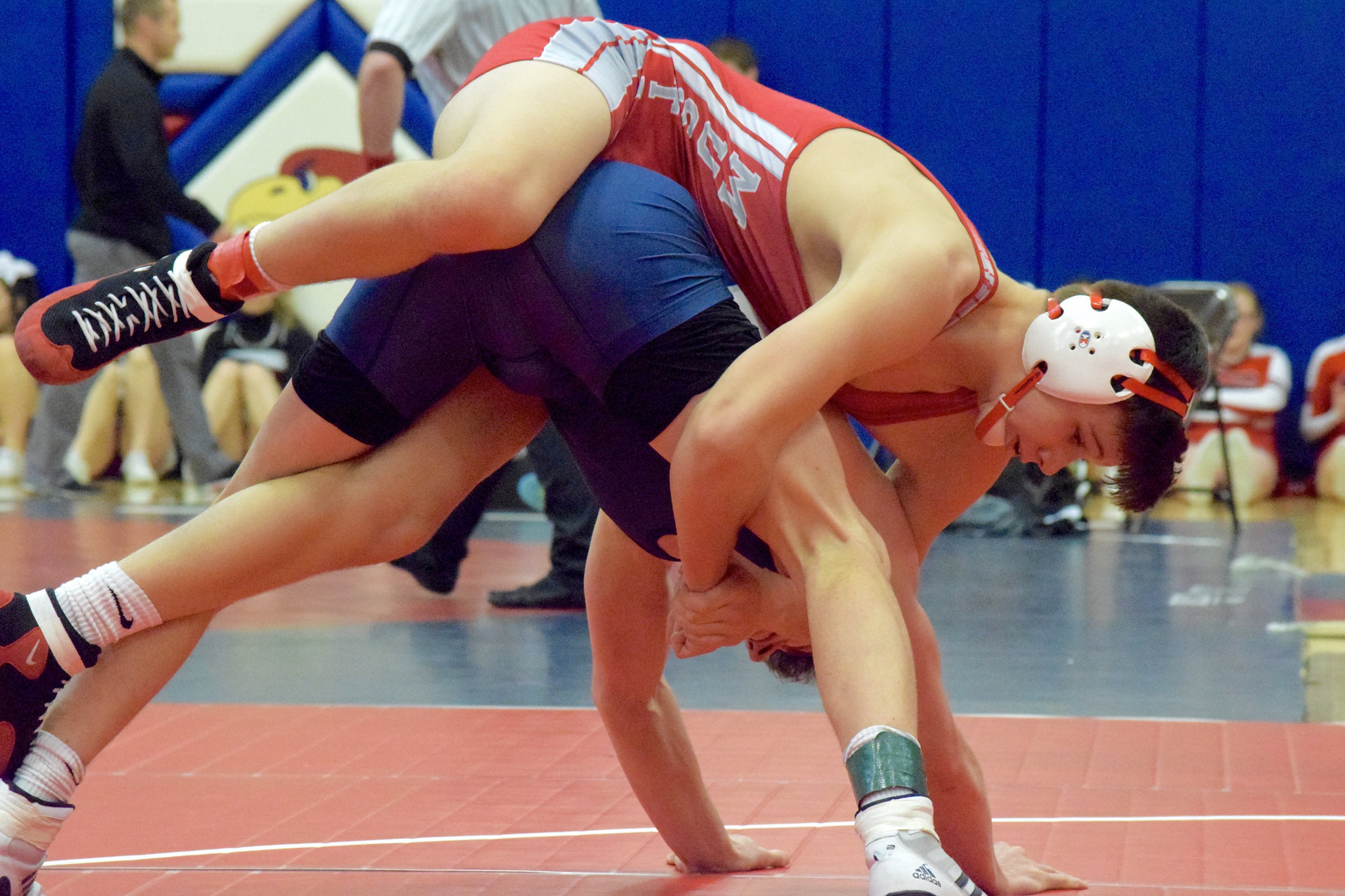 Mulder was an early commit to Grand View and told IAwresrle that it just felt right because he had been training there since middle school. However, the allure of wrestling at the Division 1 level for a storied program like Iowa State was just too strong and he decided to change his commitment to the Cyclones.

He told IAwrestle “I really like what the coaches there have to offer and the direction the program is headed. I really wanted to chase the dream of wrestling at the division 1 level.”

Mulder is a four-time state place-winner for the Mustangs placing 5th, 3rd, 5th, 3rd at the state tournament. Zane wrestled at 160 pounds as a senior but plans on wrestling 174/184 for college.

He joins a strong recruiting class for Iowa State including in state commits Joel Shapiro, Isaac Judge, Francis Duggan, Grant Stotts, Anthony Sherry and Hunter Dejong as well as out of state commits David Carr of Ohio and Tyler  Buesgens of Minnesota.