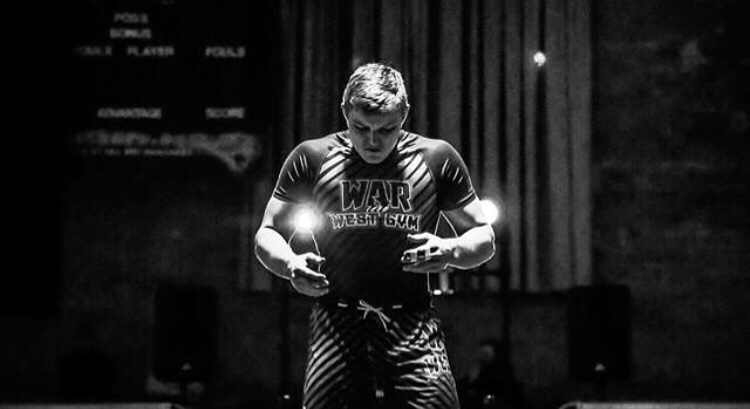 The WPIAL lineup has been officially set as they will take on Team Iowa later this month at Pittsburgh Fitzgerald Field House on March 25th. The Iowa natives will battle the best the WPIAL has to offer in the event’s undercard, with the main card featuring a dual between an all-star team from across the U.S. taking on the best in Pennsylvania.

Iowa is sending a total of ten ranked wrestlers to the event and two of those wrestlers will meet head-to-head with another top 20 ranked wrestler at the event. At 182 pounds the #2 ranked Joel Shapiro will take on #19 Tim Wallace and at 220 pounds #18 Boone McDermott will have an opportunity to improve his ranking when he takes on #16 Ian Edenfield.

A GoFundMe has been established for the wrestlers to help cover the cost of transportation, lodging, and meals in Pennsylvania.

About the Pittsburgh Wrestling Classic:

One thought on “WPIAL Lineup set for Pitt Wrestling Classic”