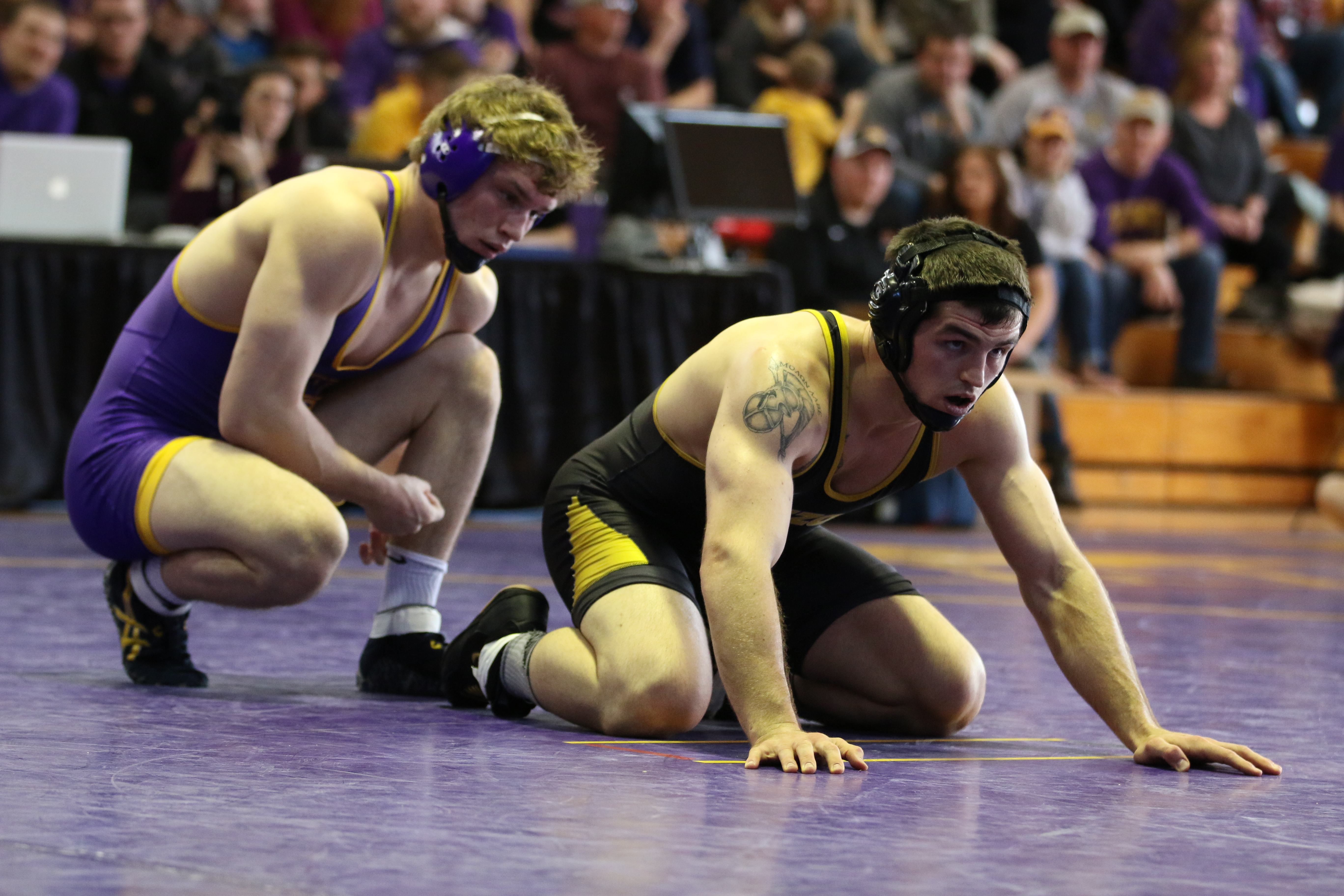 Southeast Polk alum Willie Miklus has been granted a 6th year of eligibility by the NCAA after having wrestled only two matches last season. Miklus will next be in action this coming weekend at the NCAA tournament in Cleveland, Ohio, taking on UNI’s Jacob Holschlag in the first round.

The complete release on Miklus can be found below from Missouri.

COLUMBIA, Mo. – Mizzou Wrestling 197-pounder Willie Miklus (Altoona, Iowa) has received a sixth year of eligibility, as announced by head coach Brian Smith Monday. Because Miklus missed the majority of the 2013-14 and 2016-17 seasons due to injuries, the NCAA granted Miklus a sixth year of eligibility for the 2018-19 season, which will be his fourth season of competition.

“Willie is one of those great student-athletes who I can rely on day-in and day-out to help lead the team,” said Smith. “I think after the adversity of what he had to go through last year, we weren’t sure how he would respond and how he could come back, but he did. When he did suffer the injury, we knew there was a good opportunity he could get a sixth year, so I’m glad to see him be able to come back for another season. The experience and leadership he will provide for our young, talented wrestlers, while being a rock in the lineup at 197 pounds, will be great for the program.”

After only being able to wrestle in two matches before suffering a season-ending knee injury a season ago, Miklus has roared back onto the scene in 2017-18, this time wrestling at 197 pounds. Coming off his first career conference title at the MAC Championships, the two-time All-American will be making his third NCAA Championships appearance as the sixth-seed in Cleveland later this week. Miklus has wrestled to a record of 21-3 this season, with 16 of his wins coming by bonus points (six falls, seven technical falls and three major decisions). Miklus will be taking a 10-match winning streak with him when he steps onto the mat for his first round matchup against Northern Iowa’s Jacob Holschlag in Cleveland.

In 2014-15, Miklus earned MAC Freshman of the Year honors after finishing seventh at the NCAA Championships. The Tiger grappler posted a record of 33-9 in his first competitive season, while leading the team with 14 falls. In 2015-16, Miklus earned his second All-America honor after wrestling to a 21-8 record and finishing sixth at the NCAA Wrestling Championships. Miklus missed the final three months of the 2013-14 season due to a shoulder injury.