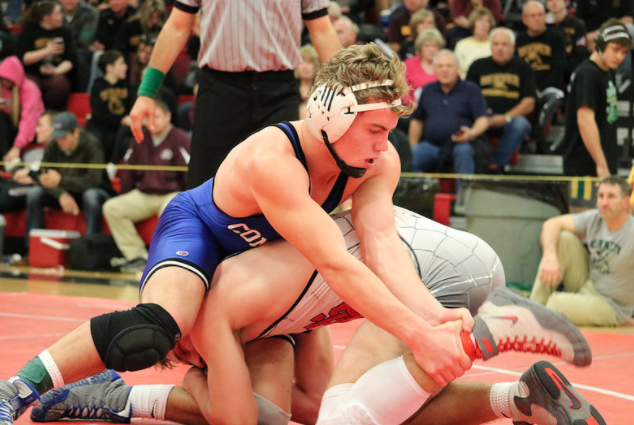 Follow along on IAwrestle as we bring you notes, upsets and big wins from Class 1A/2A Sectionals