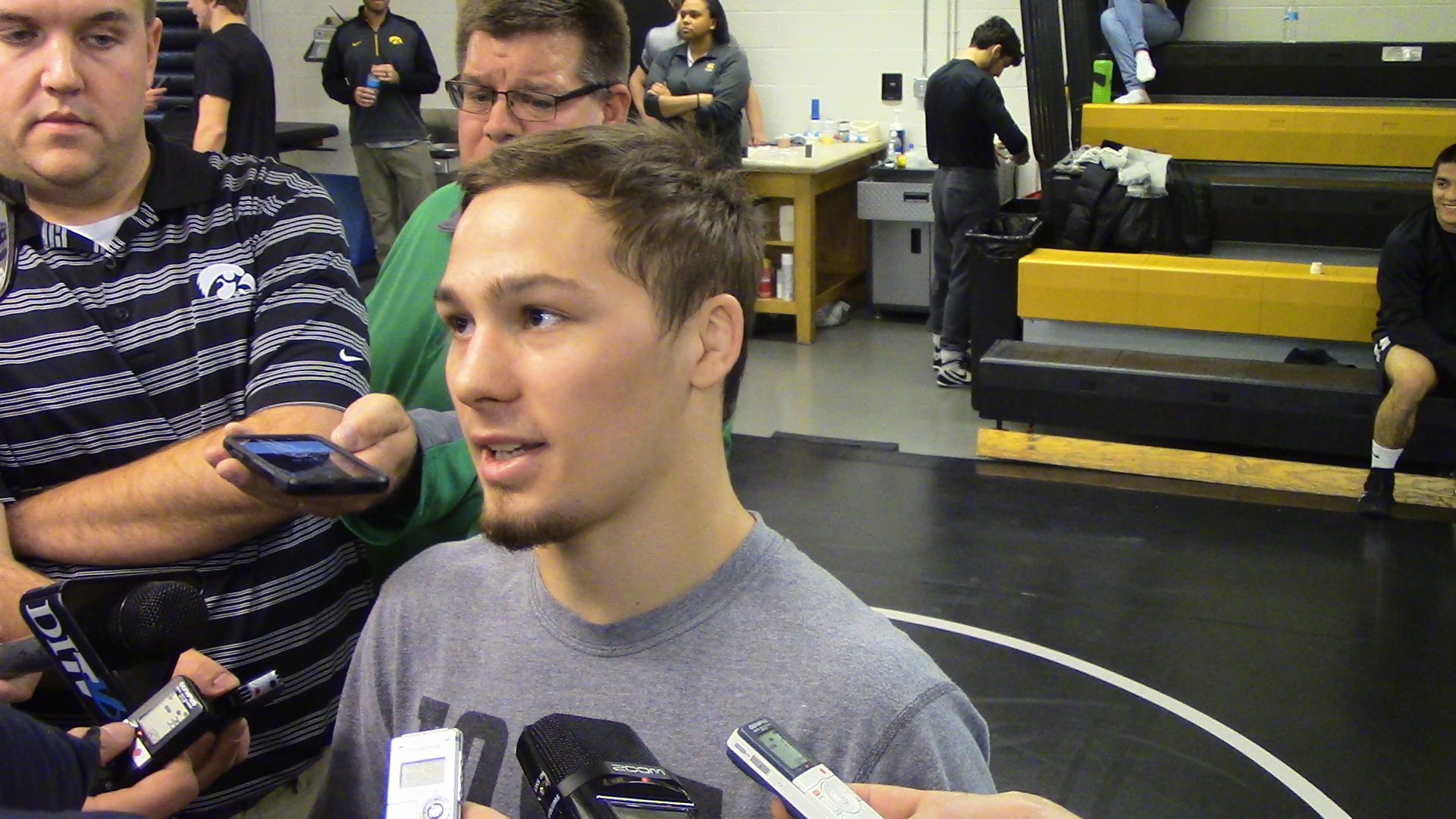 The day has finally come. Iowa true freshman Spencer Lee will make his season debut this weekend in Cedar Falls at the UNI Open. The top recruit overall in the class of 2017, Lee has spent the past several months recovering from an ACL injury he suffered in January.

Below is the press release from the University of Iowa:

IOWA CITY, Iowa — Twelve members of the University of Iowa wrestling team compete at the UNI Open on Saturday in Cedar Falls, Iowa. Competition begins at 9 a.m. (CT) inside the UNI-Dome.

Iowa is one of at least 18 teams expected to be represented at the UNI Open. Some of the others include Iowa State, Michigan State, Minnesota, Missouri, North Dakota State, Northern Iowa, Oklahoma, Oregon State, Purdue, South Dakota State, and Wisconsin.

Fans attending the UNI Open are encouraged to bring Toys for Tots donations at the door.