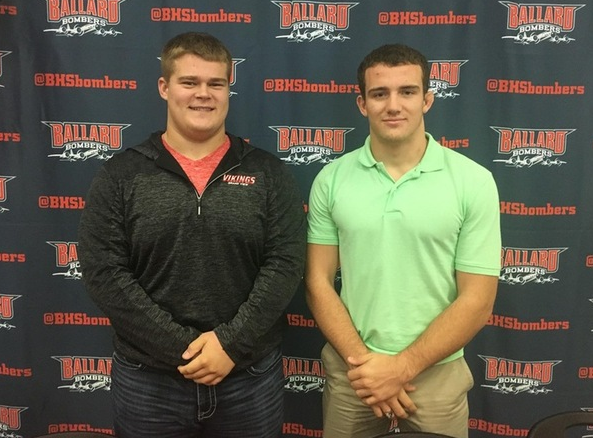 Coach Nick Mitchell and Grand View University have landed another in state recruit with the addition of Ben Lee of Ballard.

“I chose Grand View because even though they don’t have the title of “D1″ wrestling, they have the quality, the coaching, and the work ethic that make them an awesome wrestling program over and over again and I want to be a part of that and hopefully help keep moving them forward.” – Lee told IAwrestle