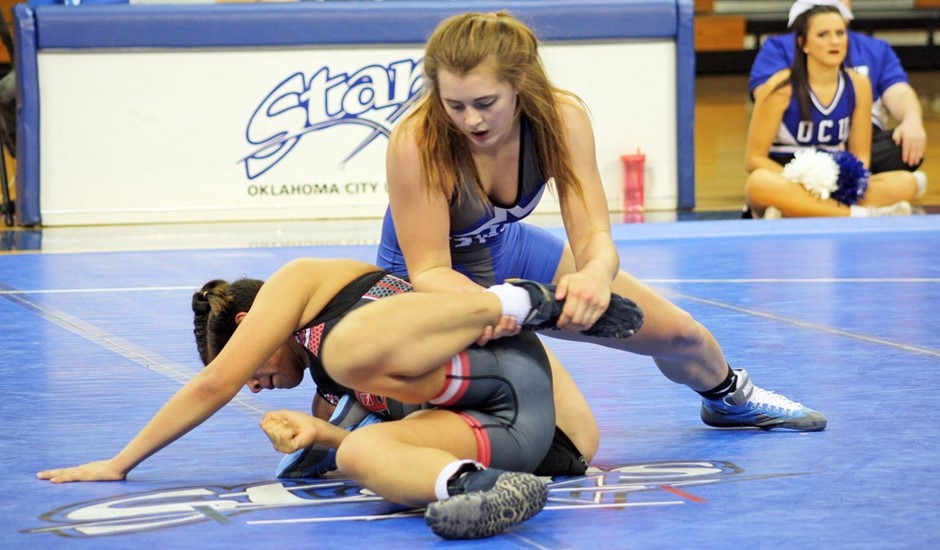 Stevens will help guide the team as a coach, while Watters will be vying for the 159-pound (72-kilogram) crown. Follow the action via live results and video on Track Wrestling.

“I’m very excited to join Rachel and Team USA on this trip, excited for the competition,” Stevens said. “I’m really excited for Rachel. She has really put the time in to make a run at gold this year. She is a huge part of this USA team with having this be her third go at the World Championships. I look forward to seeing her veteran experience really come out next weekend.”

Watters, a sophomore-to-be from Ankeny, Iowa, wrestles in her third Junior World Championships. In her previous two outings, she posted top-10 finishes, taking fifth in 2015 in Salvador da Bahia, Brazil, and ninth in 2016.

Watters owns a 2016 Bill Farrell International silver medal. She also competed at the Senior World Team Trials in April, where she was just one win shy of making the Senior National Team at 152 lbs. (69 kg) in April.

In 2016-17, Watters took seventh place to become a 170-pound all-American in the Women’s College Wrestling Association Championships on Feb. 10-11 at Abe Lemons Arena. She finished the season 25-10.

Stevens will coach alongside Brent Barnes and Erin Vandiver. Team USA produced three bronze medals and a sixth-place team finish in the 2016 Junior Worlds. Stevens coached seven all-Americans and led the Stars to a seventh-place finish in 2016-17.