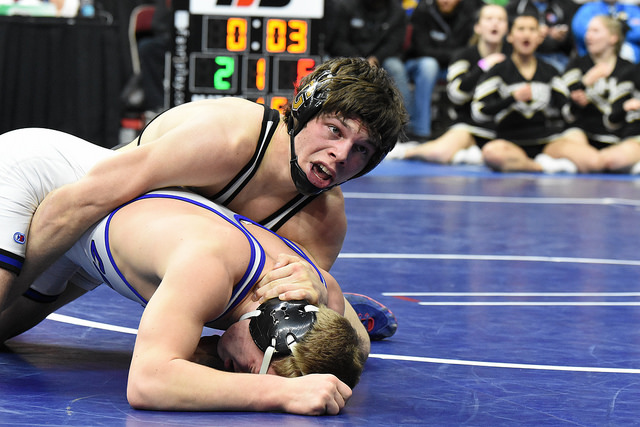 Competing at 157 pounds for the Hawkeyes, Malcom was 19-5 in his first season as a college wrestler winning titles at the Grand View Open and Luther Open, and also earning a runner-up finish at the Missouri Valley College Open, and he took third at the Pat “Flash” Flanagan Open.

“Matt is a high level wrestler that will make an immediate impact on our program.” Jensen told IAwrestle, “We look forward to getting him on campus to continue helping him perfect his skill as well as earn a college degree.”

One thought on “Matt Malcom Transferring to Nebraska Kearney”