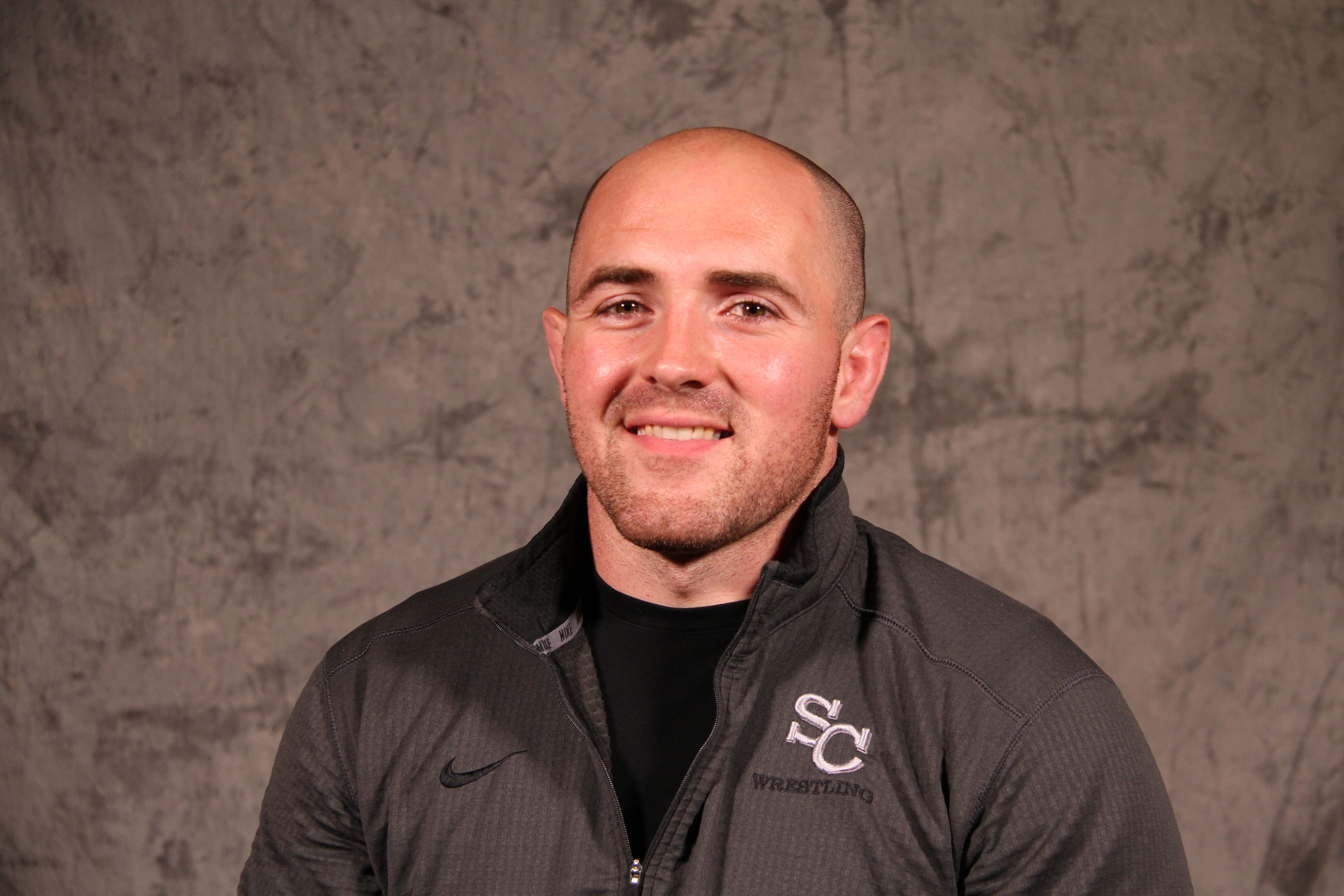 Barner comes to Simpson after re-building the wrestling program at the Sterling, Colo. junior college. Following a 37-year hiatus, Northeastern brought back wrestling in 2016-17. With Barner at the helm, the Plainsmen sent three wrestlers to nationals and crowned one All-American. The team finished 23rd in the country during its inaugural season.

“We are very enthusiastic about the addition of Greg as a full-time member of the Simpson wrestling program,” head coach Nate Hansen said. “Coach Barner brings a quality combination of coaching experience, competitive desire and a passion for developing himself and those he works with. I have no doubt this addition will further advance all areas of our program.”

Prior to taking over at Northeastern, Barner spent two seasons as a graduate assistant at NAIA Briar Cliff University in Sioux City, Iowa. There, he coached eight national qualifiers, two All-Americans and six first team all-conference wrestlers. He helped the Chargers to a school-record 7-2 mark in 2014-15.

Barner graduated from Central College in 2014 with a major in exercise science. He earned three varsity letters for the Dutch wrestling team after transferring from Iowa Central Community College, where he was a part of two national championship teams and earned All-America honors. He received his master’s degree in business administration from Briar Cliff in 2015.