Potentially Dangerous 92: UNI to the Big 12 and UWW recap 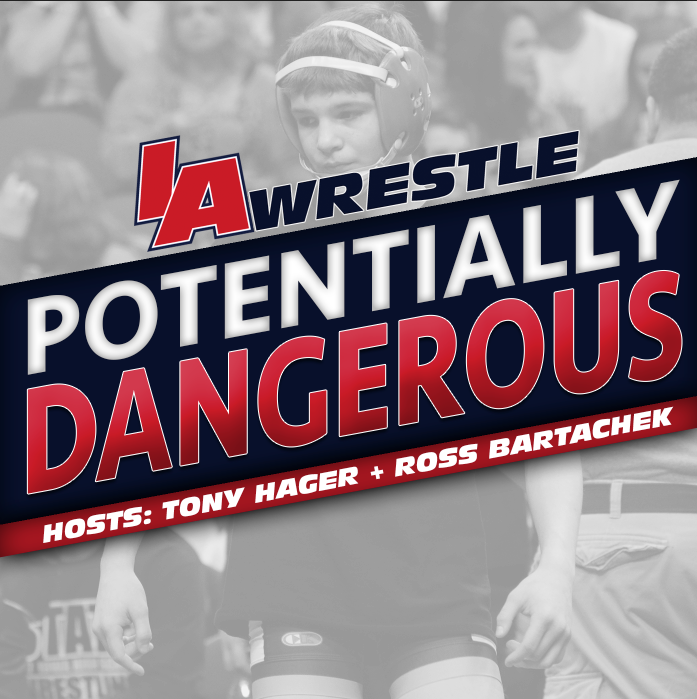 Iowa’s premier site for youth, high school, college and international wrestling. Potentially Dangerous is broadcast live on Facebook Monday nights at 8 PM with show hosts Tony Hager and Ross Bartachek. Listen in as they recap the big news that dropped on Friday – UNI wrestling heading to the Big 12 conference.

Brody Teske posted on social media that he visited Penn State and the guys discuss what that could mean for Teske and the schools recruiting him.

The guys also recapped the highlights from Akron of the UWW Cadet and University national tournament.

Before ending the show Hager and Ross talked about the upcoming Junior and Senior World Team Trials in Lincoln, Nebraska touching quickly on some of the biggest matches.

The show ends with the new weekly Q & A segment as Hager and Ross fielded live questions spanning a variety of topics from the Facebook comments.