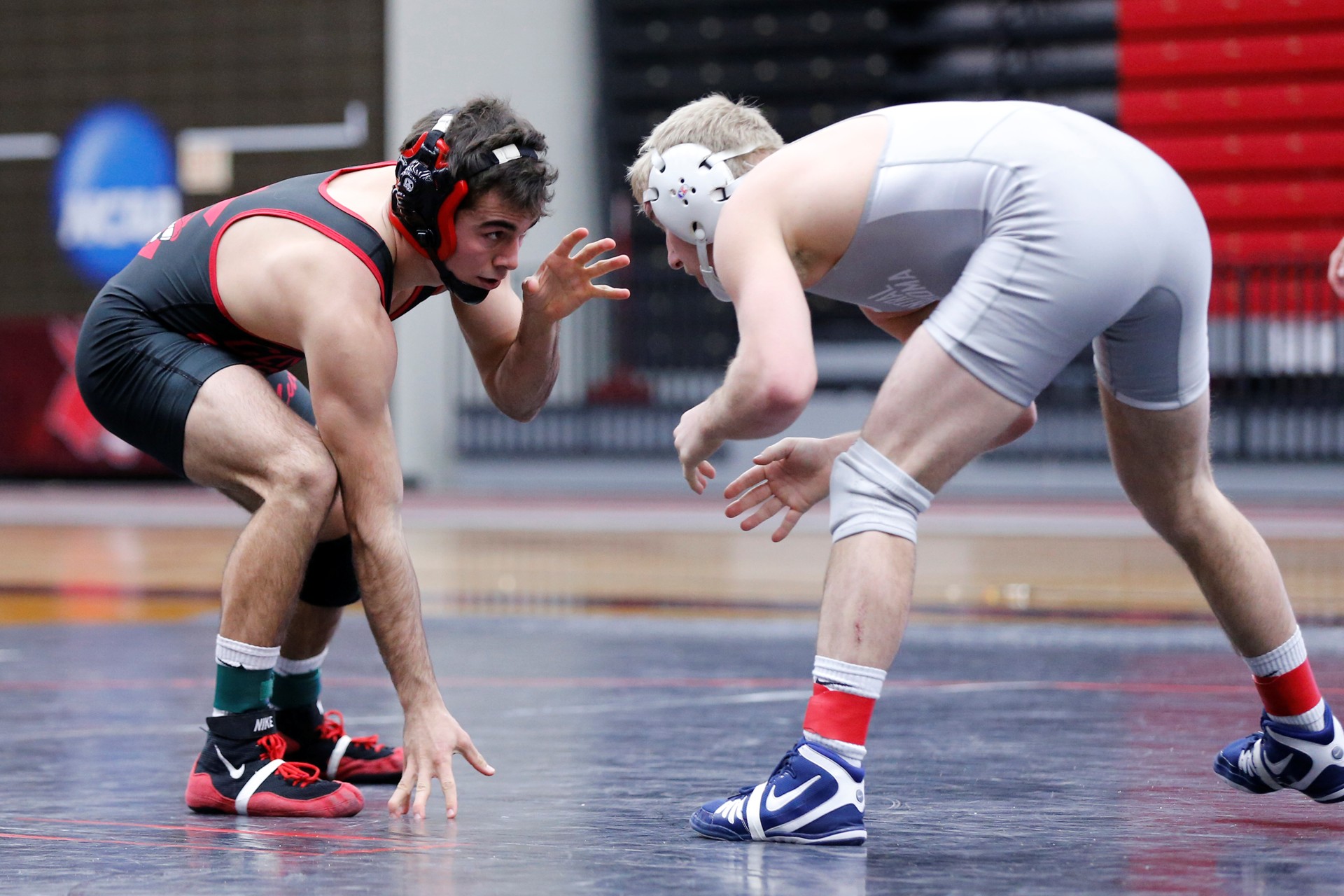 Centerville native Bradley Irwin announced today that he would be transferring from Central Missouri to Appalachian State. Irwin was a three-time state qualifier for Centerville and picked up a the 132lb state championships in 2015.

Irwin originally wrestled for North Iowa Area Community College where he finished with a 9-11 freshman season. His best finish at NIACC was fourth at the Central College Invitational. At Central Missouri Irwin went 14-8 at numerous open tournaments. After the season, Irwin asked for a release and he emailed and called mulltiple Division I schools wanting to step up to the next level.

“I emailed and called several schools and Appalachian State jumped on it. I took a visit a week and a half ago and loved it. They have a family atmosphere as a team. Coaches are motivated and its a beautiful area to be in.” – Irwin

Transferring to Appalachian State allows Irwin to have a redshirt available along with two years of eligibility left. Irwin plans to wrestle 133/141 pounds for the Mountaineers if they need him this upcoming season but plans to redshirt.

Happy to announce I will be transferring to Appalachian State University to pursue my academic and wrestling career! pic.twitter.com/CxW44xlA5Z