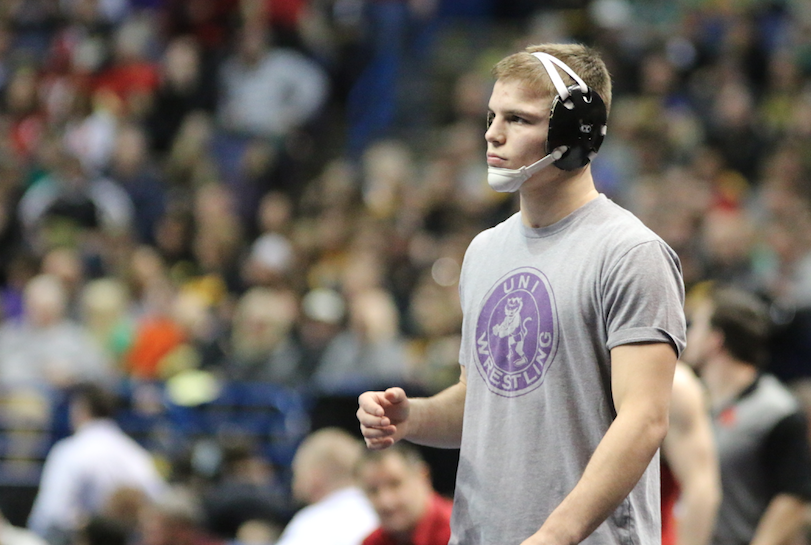 The University of Northern Iowa will be sending six wrestlers to compete this week in Akron, Ohio at the UWW University Nationals freestyle tournament.The competition begins on June 2nd for Greco-Roman and freestyle wrestling will take place June 3rd-4th. The action will be streamed on Flowrestling.

The most notable name traveling from Cedar Falls is 2017 NCAA All-American Max Thomsen, who will compete at 70 kg. Registration remains open, but among the notable entries at the weight are 2015 NCAA champion Jason Tsirtsis of Arizona State and NC State All-American Kevin Jack.

After redshirting all of last season, Tyler Hoffman will be a name to watch this weekend as well. A two-time NJCAA champion, Hoffman is expected to compete for the 197-pound spot in the Panther lineup next season. His main competition will be Jacob Holschlag, who is also registered for the event at 86 kg.

One thought on “UNI Wrestlers Register for UWW University Nationals”