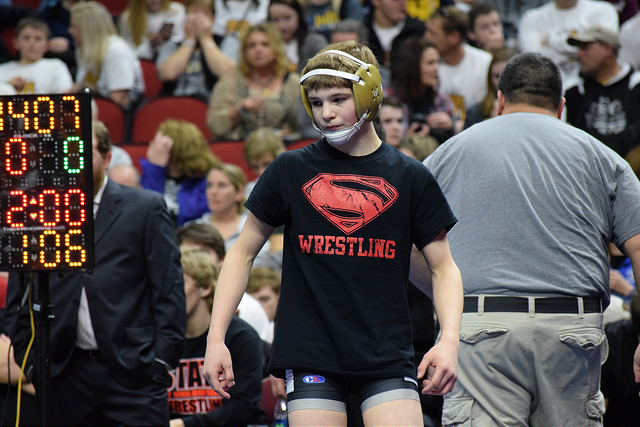 Sebolt Wrestling Academy (SWA) announced today that it plans to expand and offer an additional world class wrestling academy location beginning September 2017 in Ames, Iowa. SWA will add the Ames location in addition to its existing Mason City, Iowa location as an opportunity for central Iowa wrestlers to maximize their potential.

I’m very excited to be opening the new location in central Iowa especially with it being in the ISU wrestling room. Now our club will have one of the best facilities for athletes and an exciting environment. We wanted the opportunity to reach more kids in the Des Moines/Ames area and all of the surrounding areas closer to central Iowa. We want SWA to take over! TJ Sebolt said.

Sebolt Wrestling Academy is a very intense, elite program looking for goal oriented wrestlers third grade and above. These will be the wrestlers who TRULY have aspirations of being state champions, national champions, and world champions. Athletes will be expected to represent themselves as well as SWA the right way and hard way by scoring points, pushing the pace, and bringing the fight to each second of practice and competition.

TJ provides me with the best training and has evolved in coaching year after year to keep up with the changing pace of the sport and the different levels of competition. I trust the program to prepare me for future levels of the sport and to prepare me with the mental toughness to compete in life after wrestling. I truly believe that I wouldn’t be at the level I am at if it weren’t for Sebolt Wrestling Academy. – Cullan Schriever (Mason City Class 3A State Champion)

Drilling, drilling and more drilling is another emphasis at SWA. Multiple techniques will be coached but SWA believes in perfecting each move by repeating the steps over and over instead of moving to multiple moves in a practice.

Sebolt Wrestling Academy is great for today’s wrestling. TJ Sebolt has some of  Iowa’s finest technique and workout plans. Personally I’ve been through years of Sebolt’s workouts ran by TJ and his dad Scott. I can confidently say they’ve did a huge part in making me the wrestler I am, as I still use many of the things I’ve learned from them. Hard work beats a big percent of the competition as well as great technique demonstrated by TJ. He can give you a huge edge on wrestlers at not only the state but a national level.  – Cory Clark (University of Iowa 2017 NCAA Champion)

Sebolt Wrestling Academy teaches basics and hard work. It is a great place to be if you want great technique and want to be a Champion. It worked for me as well as the guys I went there with. – Willie Miklus (University of Missouri NCAA All-American)

Is your wrestler ready to get the maximum out of themselves both on and off the mat? Don’t wait as there will be a limited enrollment of 30 wrestlers who meet the Sebolt Wrestling Academy expectations.