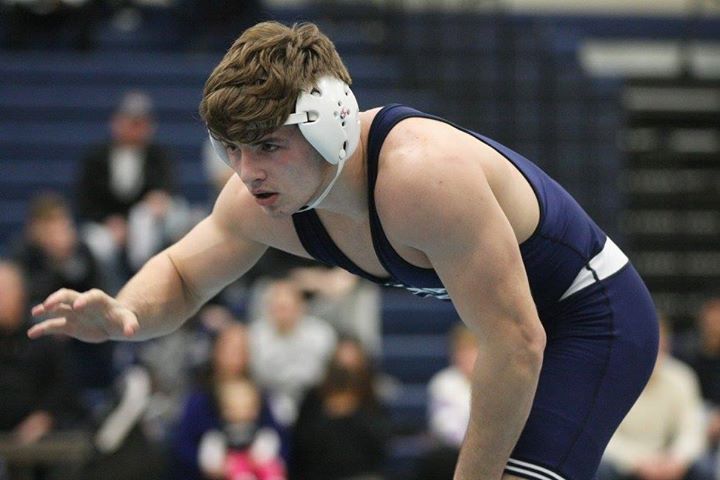 Kevin Dresser added another upper-weight this evening with NJCAA All-American Danny Bush announcing his commitment to the Cyclones on Twitter. Bush was one of the top wrestlers in the country for Iowa Central this past season, holding the #1 ranking at 184 pounds before taking eighth at the national tournament.

After winning the state a 2A state title as a senior, Danny Bush added some size, growing from 152 pounds where he competed for Davenport Assumption, into the 184 pound wrestler he is today.

Bush will look to make an immediate impact for the Cyclones who are in much need of depth at 184 pounds. Senior Carson Powell competed most of the season at the weight for the Cyclones with All-American Pat Downey missing time for injuries before being ultimately kicked off the team. The current Iowa State roster lists soon-to-be senior Duke Egli and to-be sophomores Joe Teague and Hank Swalla as the only other 184 pound wrestlers on the roster.