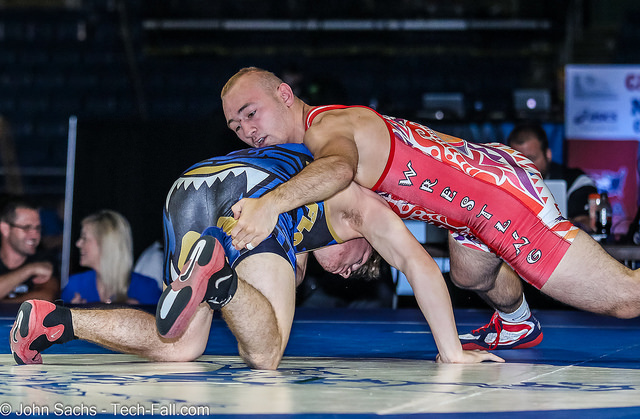 Former Iowa State signee, Jarod Verkleeren has chose Penn State for his new school after being released from scholarship at Iowa State. Seven schools were on Verkleeren’s list earlier this month, with Iowa State still in the running to retain the class of 2017 #13 overall recruit many had hopes Kevin Dresser could retain Verklereen.

In February, when Iowa State made the decision to hire Dresser mid-season, one of the goals for the new head Cyclone was to retain the recruiting class that Kevin Jackson had built. All told four wrestlers requested their release from Iowa State and Dresser was able to retain Austin Gomez, wrestlers Jake Allar and Ethan Smith each landed at new colleges, and Verkleeren being the last.

After a very long process I decided to continue my Academic and wrestling career at Penn State University. #WeAre 🦁