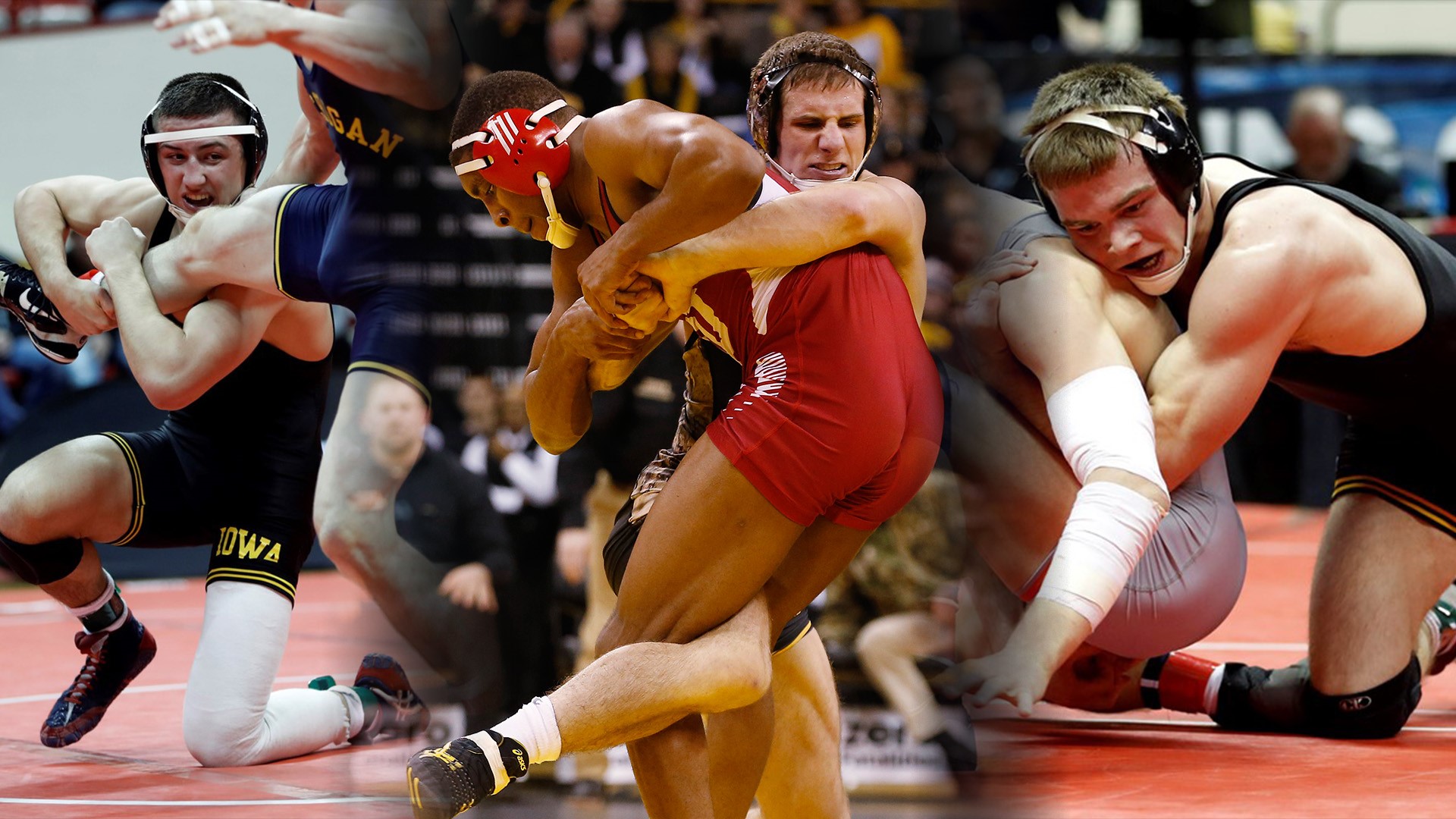 The academic team is made up of 135 total athletes, including four NCAA Champions, six NCAA runner-ups and 35 All-Americans. To be eligible, student-athletes must have a 3.2 grade point average and have won 60 percent of their matches, or maintain a 3.0 GPA while earning All-America honors.

Meyer, a senior from Pleasant Hill, Iowa, made the all-academic team for the second straight year. The biology major was 26-9 with a career-high eight major decisions and advanced to the quarterfinals of the 2017 NCAA Championships.

Kemerer, a redshirt freshman from Murrysville, Pennsylvania, and Sorensen, a junior from Cedar Falls, Iowa, were named to the team for the first time in their careers.

Kemerer is a business major that led the team with 33 wins and placed third at the NCAA Championships.

Sorensen placed third at the NCAA Championships and set career bests with 12 major decisions and seven falls while majoring in sport and recreation management.

Iowa has had at least one representative on the NWCA All-Academic team every year since Tom Brands was named head coach in 2006.