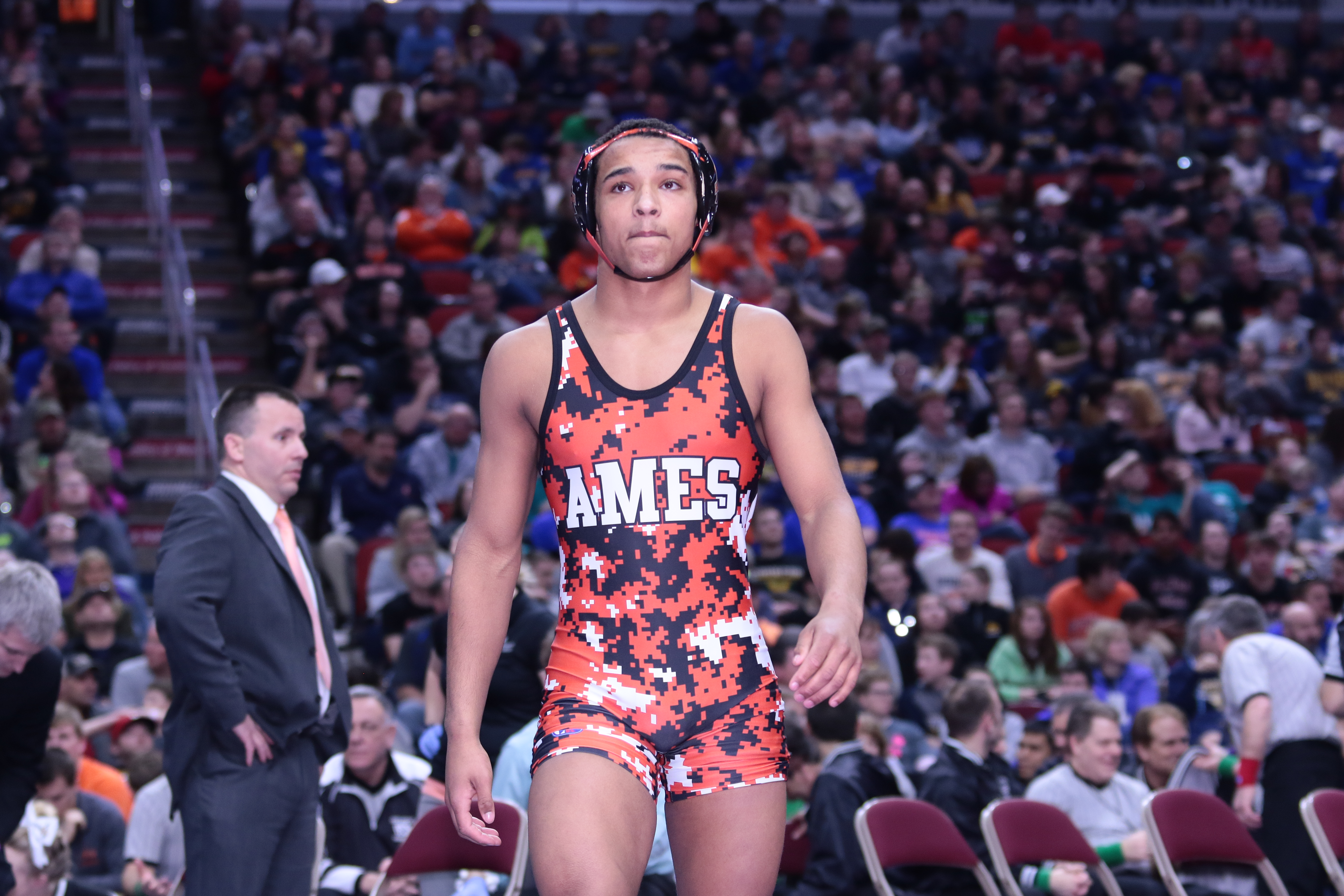 Past NCAA stars and top college-bound talents from in and around Missouri will clash two nights before the NCAA Championships in the second Border Brawl inside Union Station in St. Louis.

NCAA All-Americans Josh Kindig, Joey Lazor and Tommy Gantt, three-time Olympican Haislan Garcia and 22 top high school seniors headline the bout card for the March 14 dual, which will benefit the Xtreme Couture GI Foundation (www.xcgif.org), which helps raise money and awareness for the soldiers wounded in action and their families.

The Border Brawl is the creation of David Mirikitani, a former assistant coach at St. Louis Community College at Meramec and the current NCAA rankings coordinator for Trackwrestling.

“My father, Ron, has run the East-West All-Metro Classic with the best seniors from St. Louis, Mo., and Illinois metropolitan schools for over 30 years,” Mirikitani said. “We were talking about how to run a similar event in conjunction with St. Louis hosting the NCAA Division I nationals. I contacted Chris Roseman from the St. Louis Sports Commission and from there things fell into place fairly quickly. Randy Couture is a great friend who I had partnered together on a previous charity project and this event just felt like another opportunity to raise money to support our returning veterans with disabilities and amputations.”

The event is scheduled to begin at 7 p.m. Doors will open at 5 p.m. with food, drinks and a silent auction filled with unique wrestling items up for bid.

“We are incredibly excited about the lineups and matchups we have put together,” Mirikitani said. “One of the many things I love about wrestlers is that they welcome the challenge of competing against the best. I want to thank all the guys for their participation. I know these guys will put on a show.

“We are expecting to sell the event out, but we still have some tickets available. With the meet being held in the host hotel, this is an excellent opportunity to see some of the best college coaches in the country watching some incredible high-level wrestling. If you are unable to attend the event but want to watch, it will be streamed live on Trackwrestling as a $10 standalone pay per view event, with proceeds going to the charity as well. We have already received some amazing items for our silent auction, and are still gathering amazing items daily. This has been a true labor of love that is only possible through the work of many volunteers. Thank you to everyone for making this event possible.”

Tickets for this event are on sale at www.cagetix.com/mbb2017 for $20, $25 and $30. VIP tickets are $60 and include food and drinks the entire evening. People interested in donating money or items for the silent auction can do so by calling or texting 314-550-4186, emailing dmirikitani@gmail.com or posting a message at our facebook page Missouri Border Brawl 2017.