Gable Museum to host weigh-ins for War at West Gym 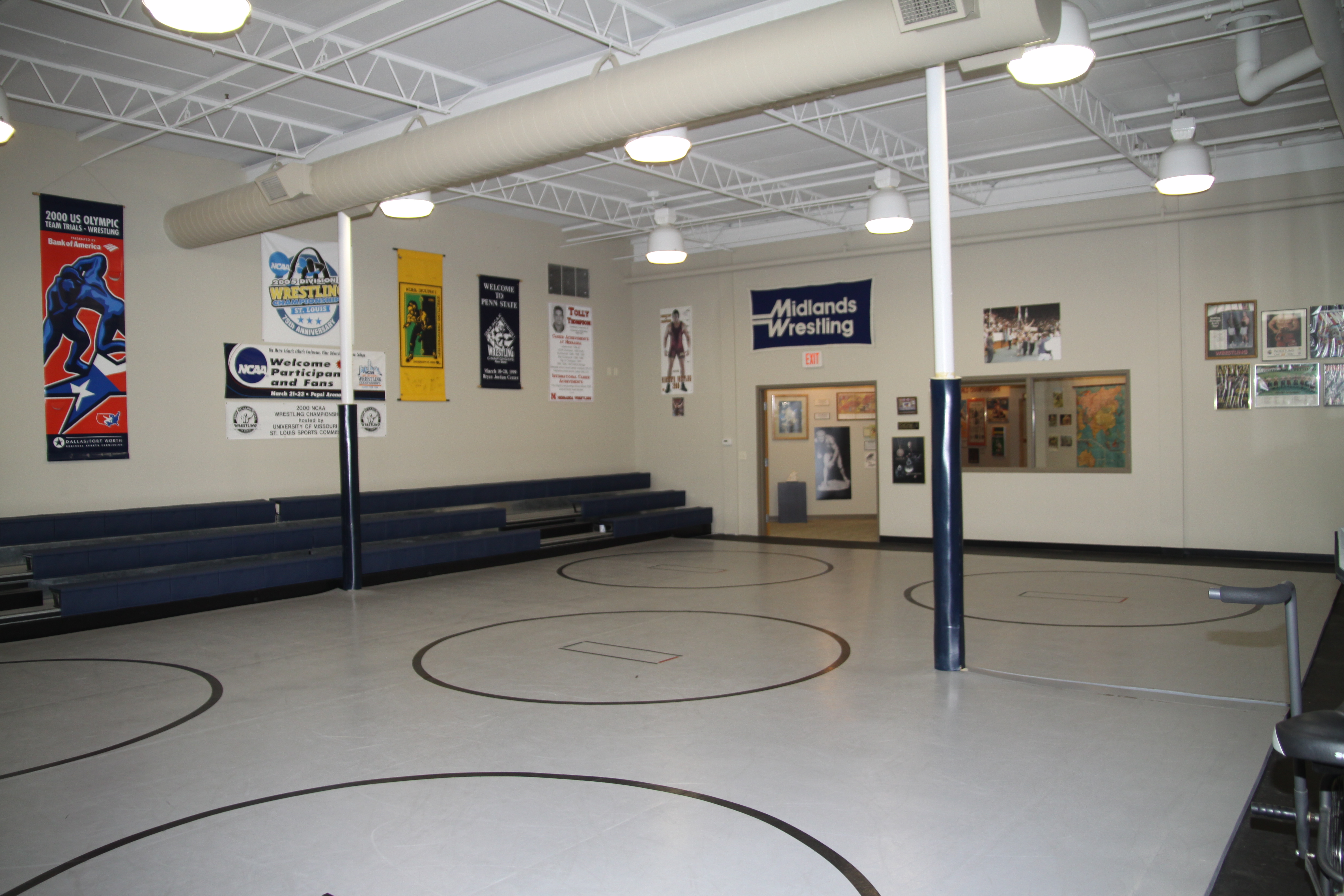 WATERLOO, Iowa— The National Wrestling Hall of Fame Dan Gable Museum will host weigh-ins for “War at West Gym” on Saturday, March 11, at 12 p.m. The event is open to the public and the museum, located at 303 Jefferson Street in Waterloo, Iowa, will be open from 11-5 with free admission.

Hosted by IAwrestle.com, War at West Gym is a new event that will pit some of the state’s top talent against one another, as well as feature talented wrestlers from across the country. It will be held at 6 p.m. on Saturday, March 11, in the University of Northern Iowa’s historic West Gym. Doors open at 5 p.m. Tickets to the meet are $8 in advance or $10 at the door. Ages 4 and under are free.

Kyven Gadson, a two-time state wrestling champion from Waterloo East and a 2015 NCAA wrestling champion for Iowa State, will participate in the featured match of the night. He will face off against former Northern Iowa wrestler and Independence, Iowa, native Blaize Cabell.

The West Gym hosts all Northern Iowa wrestling duals and was the site of the 1950 NCAA wrestling tournament when the host Panthers won the team title and crowned three individual NCAA champions. The West Gym also hosted the Iowa high school state wrestling championships from 1951-62.

What: Weigh-Ins
When: March 11 at 12 p.m.
Where: National Wrestling Hall of Fame Dan Gable Museum
What: War at West Gym
When: March 11th at 6:00 P.M
Where: University of Northern Iowa (West Gym)
Watch: Live stream will be available via Trackcast