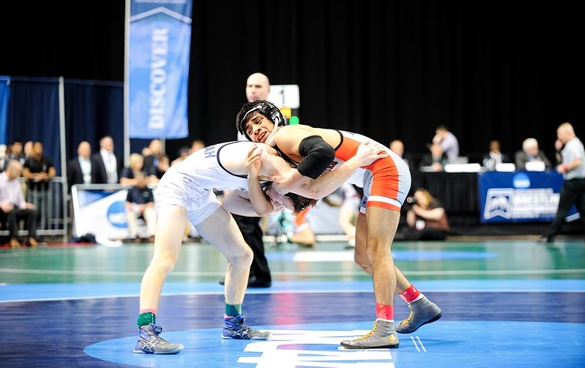 FORT WAYNE, Ind. – The No. 1 Wartburg Knights were victorious over No. 3 Augsburg 31-9 in the championship finals to take the crown as NWCA National Duals champions.

The win marks the seventh consecutive title for the Knights and the eleventh overall in tournament history.

Earlier in the day, Wartburg defeated No. 6 Johnson & Wales 30-4 during the semifinals.