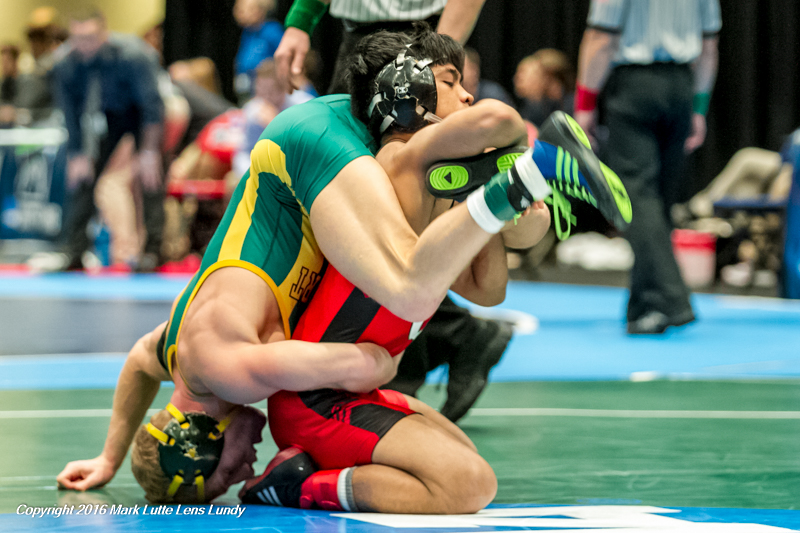 What: Central College Under Armour Invitational

With a mix of NJCAA, DIII, DII and NAIA programs, the Central College Under Armour Invitational boasts a wide variety of talent. Taking place following the NWCA Multi-Divisional National Duals, this tournament will allow for teams to showcase a larger number of athletes over the first weekend of the New Year.

With many teams traditionally sending their starting lineups to National Duals, it is difficult to say who may be competing for each program. The two tournaments are normally held over the same weekend.