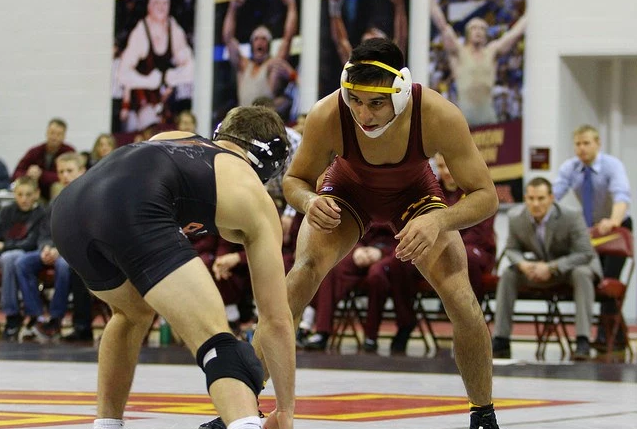 Three-time Iowa state champion Fredy Stroker announced today via Twitter that he will be leaving the University of Minnesota. Stroker had a 196-4 career high school record and was a four-time Fargo All-American in Freestyle. Stroker was a top 20 recruit for the Minnesota Gophers where he compiled a 25-4 record his redshirt year. The redshirt freshman is 7-7 on the season and has decided to transfer out of Minnesota after being given a full release. Due to Big Ten transfer rules he will be looking outside the Big Ten and wants to wrestle 157 pounds.

A new chapter in my story…📖 pic.twitter.com/dJseBZG1Zz