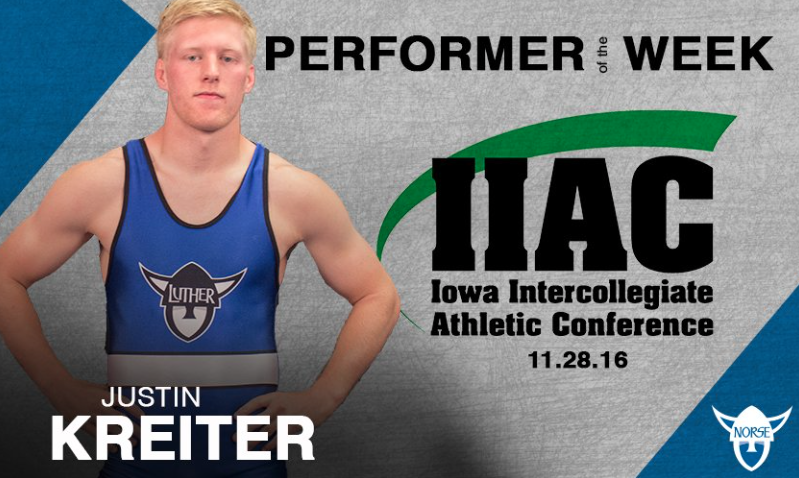 Previous Wrestler of the Week