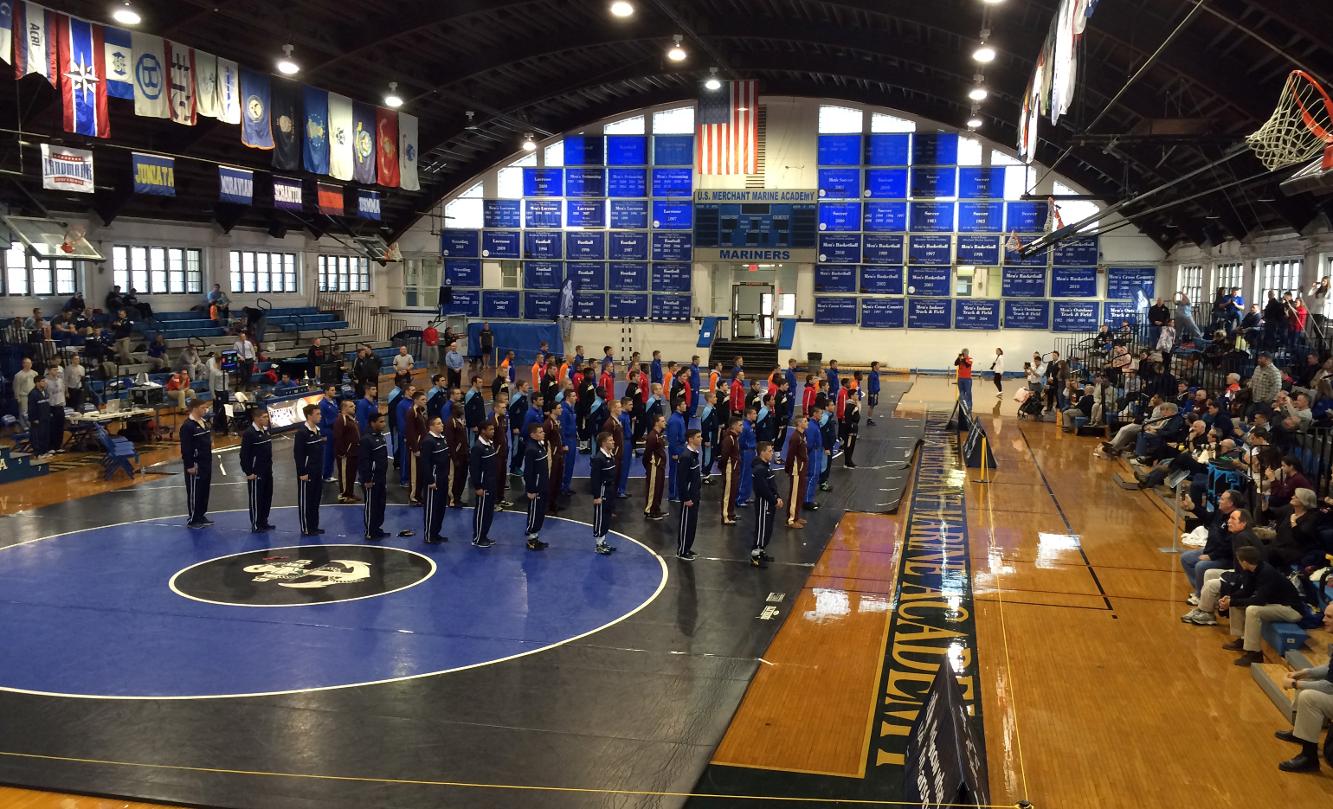 Trey Brisker came into Wilton High School two years ago with high expectations and he has done everything to live up to those. Brisker made it all the way to the state finals his freshman season before falling to four-time state champ Carter Happel of Lisbon. After a strong sophomore season he drew state runner-up Trent Johnson in the opening round of the state tournament. He dropped a hard fought 6-5 decision to Johnson before going on an impressive run winning 5 straight matches, three by first period fall, to finish in third place.

With those kinds of accomplishments heading into his junior season it’s no surprise why Brisker had gained interest from college coaches around the country. Brisker decided not to wait any longer and has committed to wrestle for coach Sam Barber at the Air Force Academy in Colorado Springs, Colorado after high school. “I wasn’t really looking anywhere else besides the Air Force Academy since I was introduced to it my freshman summer.”

When asked why he wanted to go to the AFA Brisker said “I chose the academy because I trust the staff and I see myself doing great things out there. I know it’s going to be a challenging and beneficial experience that I’m glad to be a part of.”

This isn’t the first time that the former Upper Iowa wrestler Barber has came into Iowa for recruits. The AFA roster currently includes former Iowa preps Noah Irons of Lake Mills as well as Robert and David Walker of Martensdale St Mary’s..