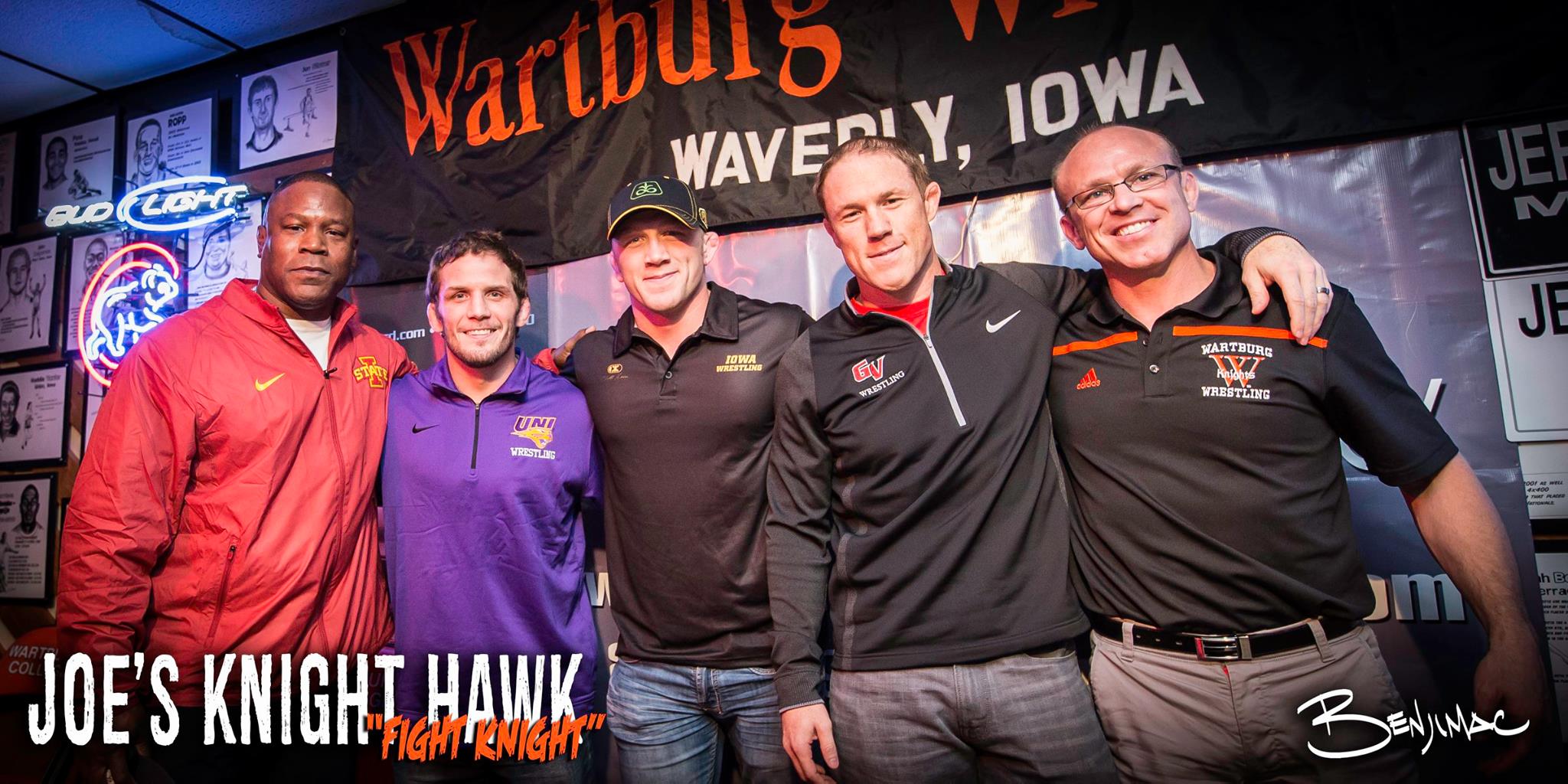 "We had one of the top 5 recruiting classes in the country and we had the least arrests." – Doug Schwab #fightnight at @Joesknighthawk