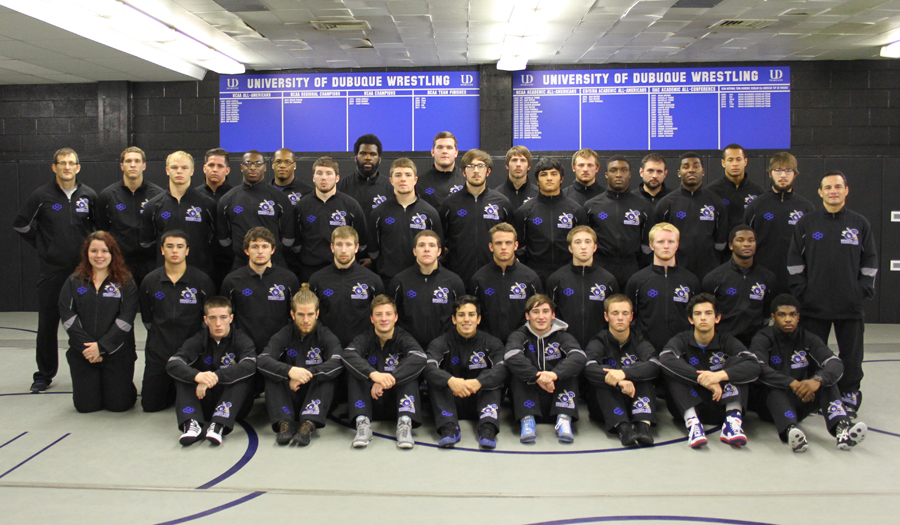 The 2016-2017 Spartan Wrestling Team set a school record team dual wins in 2016 and have added one of the best recruiting classes in a while to their program which includes several state champions.