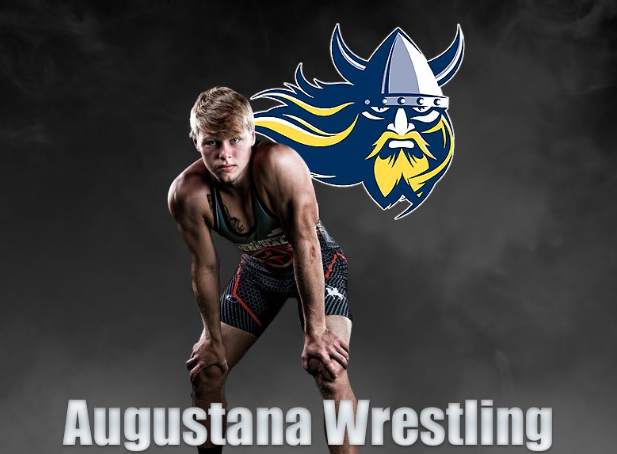 Two-time state place winner Dylan Schuck from Sibley-Ocheyedan has committed to Augustana University. Schuck placed eight as a Sophomore and fifth as a Junior. Going into his final season he carries a 142-17 career record.

“Augustana was my choice because of the family atmosphere and the big goals the team has set for the future.” Schuck said.

Dylan has plans to work close with Avera and Sanford Hospitals as he is going into the pre-med program. Shuck is projected at 149 pounds.

Schuck will join his teammate Matt Naig in Sioux Falls, South Dakota who committed to the school just two weeks ago.

“It will be nice to be teammates again but honestly it did not have a lot of impact on my decision.” Schuck said

Humbled and excited to announce that I am verbally committed to wrestle at Augustana University. pic.twitter.com/AldC7QsIiW

One thought on “Dylan Schuck commits to Augustana”